Saint Thomas Aquinas Girls Basketball team has earned respect as a top caliber team over the last 4 years. Coach Oliver, the girls’ basketball coach, brought the program to where it is today. The team has a tough schedule with opponents such as Lake Highland, Example Academy, and Montverde Academy. 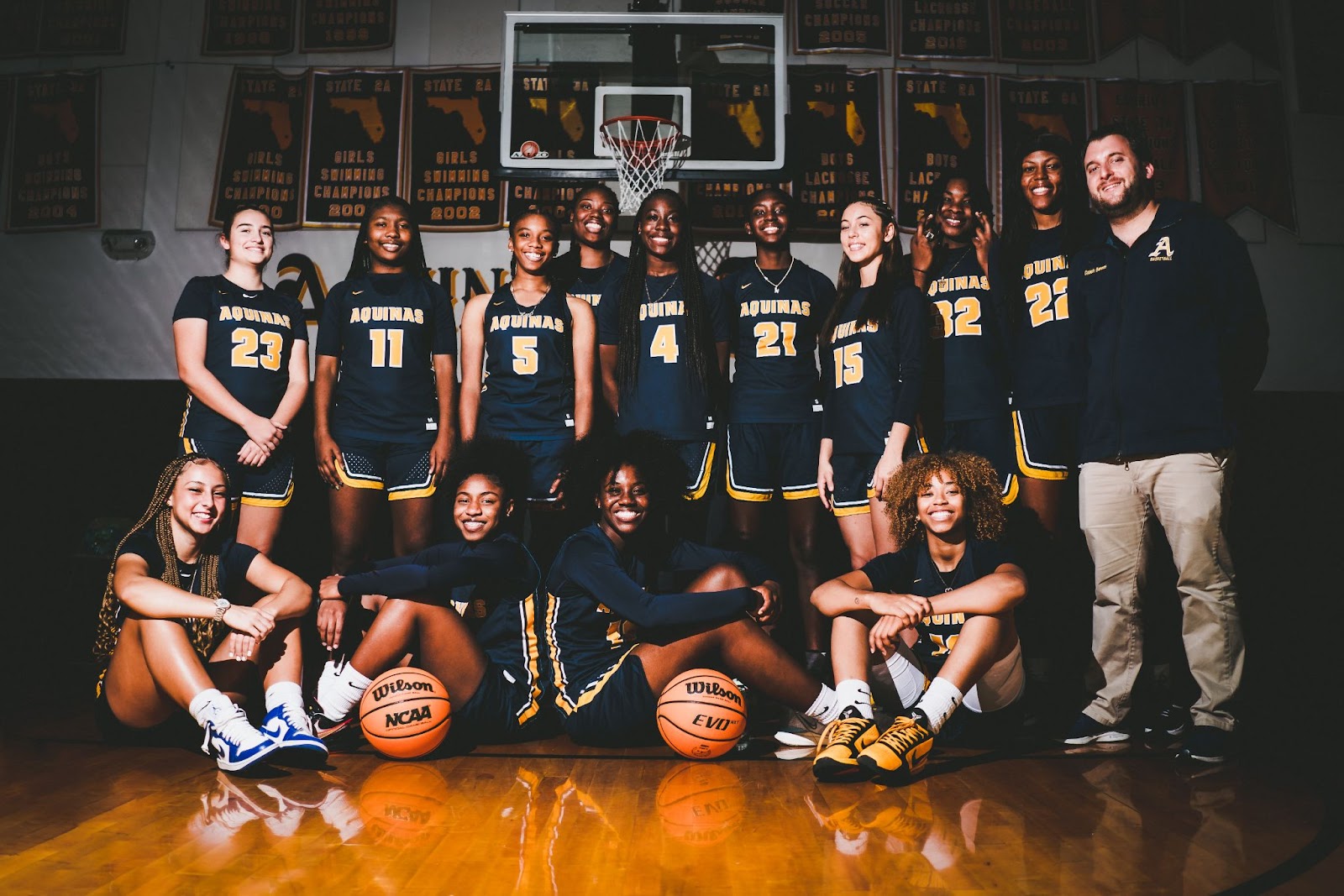 The start of their season has been a little rough. STA fell short to both Lake Highland and Example Academy in a long fought battle in Jacksonville Florida. The team then went to Washington D.C. to play the number one team in North Carolina, Panther Creek, and a historically known sports school, Paul IV. Their first game in D.C. they played Panther Creek and came out with a 11 point win, 67-56. The next day, the team played Paul IV, which is a nationally ranked team. The girls had a slow start and struggled on the offensive end. They led by 1 the first quarter but could not hold that lead. The Raiders fell short to Paul IV. The score was 39-36.

Team captains, Karina Gordon and Reina Green, revealed their struggles to finish the game. They said their team chemistry isn’t perfect yet. Reina stated “We aren’t as aggressive on the offensive end as we should be. Teams feel like they can sit back in their defense because we are not looking to score. We just continue to pass the ball around the perimeter when we need to start to be more aggressive.” Karina said, “I feel like we need to be more consistent. I also agree with what Reina said. We are aggressive one game but the next game is completely different. We don’t want to attack and get to the hole to get foul calls and free throws.”

Coach Oliver stated, “We are not near where we want to be yet but we are a step closer to where we want to be and we have to keep building. There are certainly positives and potential for this team to be great. Panther Creek was our best game of the season, and that was a great win, but so many people stepped up offensively. If you’re not having a good scoring day, you gotta impact the game in other ways and we just didn’t get that vs Paul IV. We were better at the little things in D.C., but better isn’t nearly good enough, we had a mountain to climb from where we were in November.” The team is preparing to review footage of the two games from D.C. and build off of that; making corrections and adjustments to get to a spot where they feel they are a state championship kind of team.

The team then played Boyd Anderson, Western, and Slam. Those teams are not the most skilled but STA were missing players including Karina Gordon, Nyla McFadden, Reina Green and Mya Johnson for most of the games due to illness. It was time for the other players to step up and that is what they did. Against Boyd Anderson, STA won 86-21 blowing the team out of the water with Kamryn Corporan leading all scoring with 23 points. The Raiders then played Western and defeated them 74-39 with Khadee Hession scoring 27 points to help the Raiders get the win. On Saturday, STA played SLAM and won 67-40 with Kalia Harrington scoring 19 points to secure the win. After the game Coach Oliver said he was very proud of how the team had responded with their top players being out and how multiple people had stepped up to get to the spot where they are right now. He also hopes to see that continue into their upcoming Tampa tournament where they will play top teams in the country. The Raiders plan to keep their winning streak going and continue this momentum going into playoffs and then states. 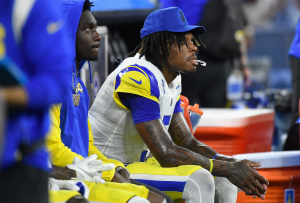 The Super Bowl Winning Team Won’t Even Make the Playoffs