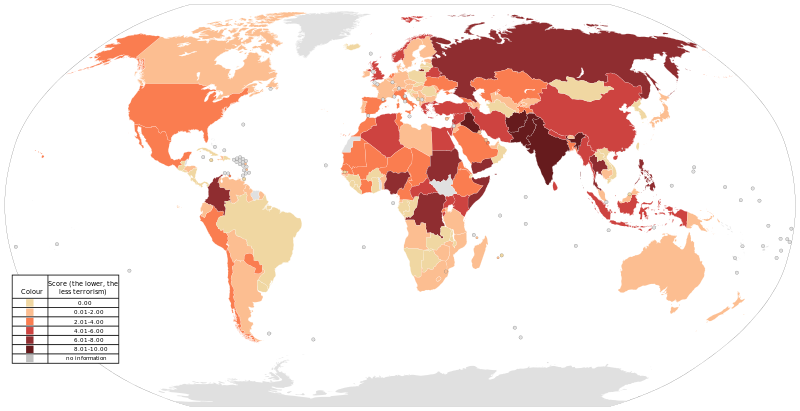 The Fight Against a Global Crisis

Terrorism is a pandemic that has plagued the modern world for many decades. The word “terror” derives from the Latin word terrere, which means “to frighten”. While terrorism’s effects can be described in a variety of ways, the impact has been a sense of physical and psychological unease that spread throughout the world. All nations have a responsibility to do their best to halt this plague, by preventing threats of terror from altering lifestyles or disrupting the normal course of daily life. 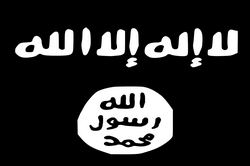 Recently, terrorist groups such as ISIS (The Islamic State of Iraq and Syria) and al-Qaeda committed several devastating acts of terrorism throughout the world. These groups execute despicable plots in the name of extreme political causes and religious beliefs. With easy online access, the extremists are gaining power by teaching their ideology and recruiting new members to spread a radicalized mindset on a global scale.

Recent attacks, such as the assaults on Paris and San Bernardino, left many dead and even more wounded. These attacks sparked global concerns about the need to take preventative measures to reduce the risks of terrorism, as well as the mounting need to respond. When leaders devise a strong plan to retaliate for these attacks, the world will be more secure. According to Cassandra Vinograd of NBC.com, Saudi Arabian Foreign Minister, Adel al-Jubeir, recently declared the alliance of a 34-nation Islamic defense coalition in the city of Riyadh. Minister Adel al-Jubeir stated that the purpose of this coalition is to train and equip soldiers, share information and provide support, as required, to assist in the fight against Islamic State militants. Strategies such as this would hopefully minimize and eventually eliminate the threat of terrorism. 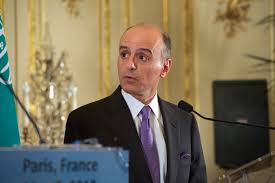 The recent acts of terrorism have caused repercussions on society including fear, apprehension, and influencing how people approach and live their lives. According to Gwyn Topham and Matthew Weaver of theguardian.com, the recent crash of a Russian aircraft was linked to explosives being planted by terrorists at the port of departure. This casts a sense of fear about the safety of air travel. Air transportation is a necessary way of life today, meaning that significant disruption to this industry would have negative economic and psychological consequences. Similarly, the attacks on Paris have been detrimental to the economy of the country and of Europe, reflected in the reluctance of potential travellers to visit the country due to concern for their safety.

This ongoing crisis needs to be eliminated. Combating terrorism with force, intelligence, education and vigilance is an obligation of the leading nations of the world. Through determination and confidence, the world can defeat terrorism one step at a time, making our world a much safer place to live.