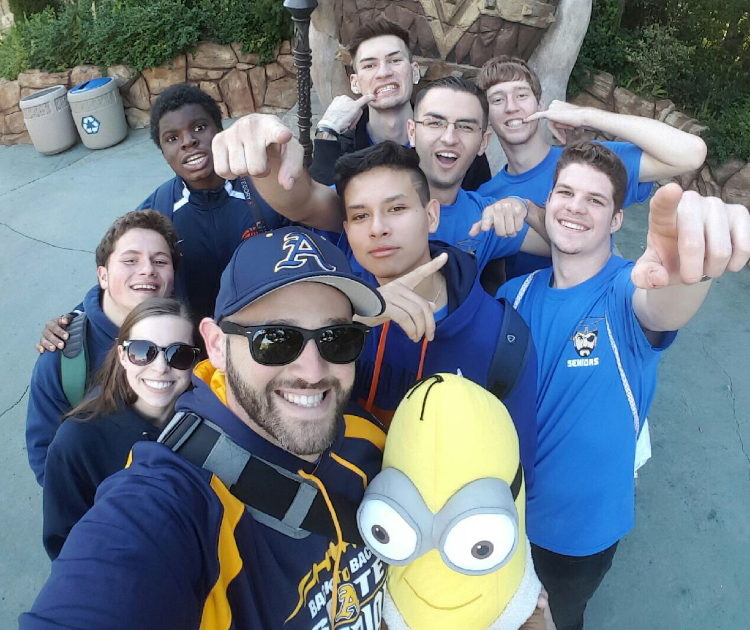 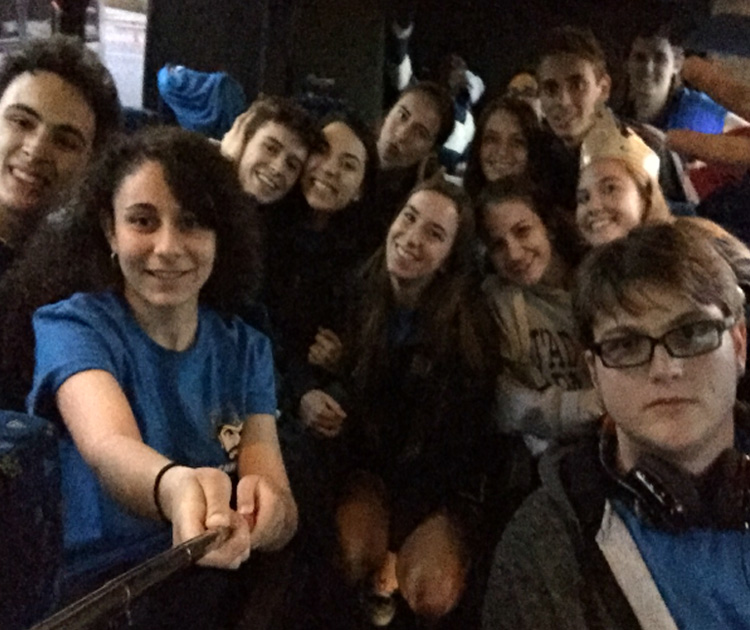 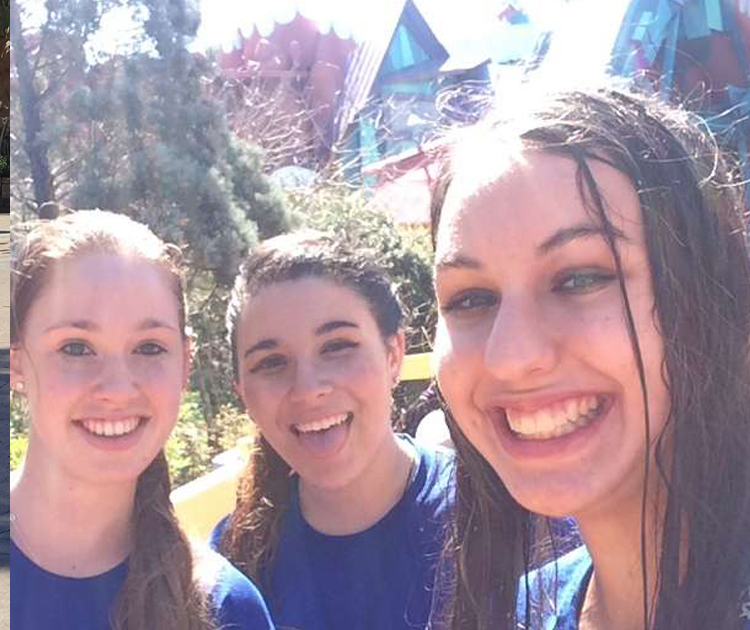 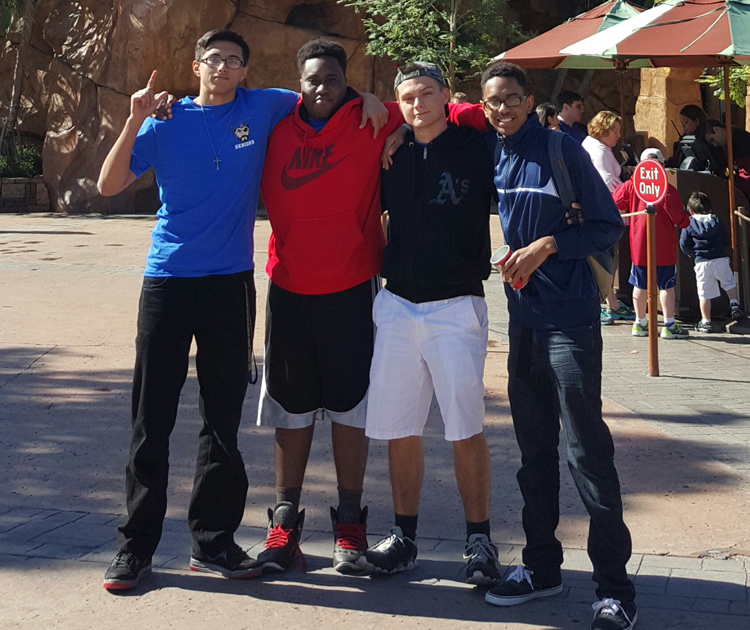 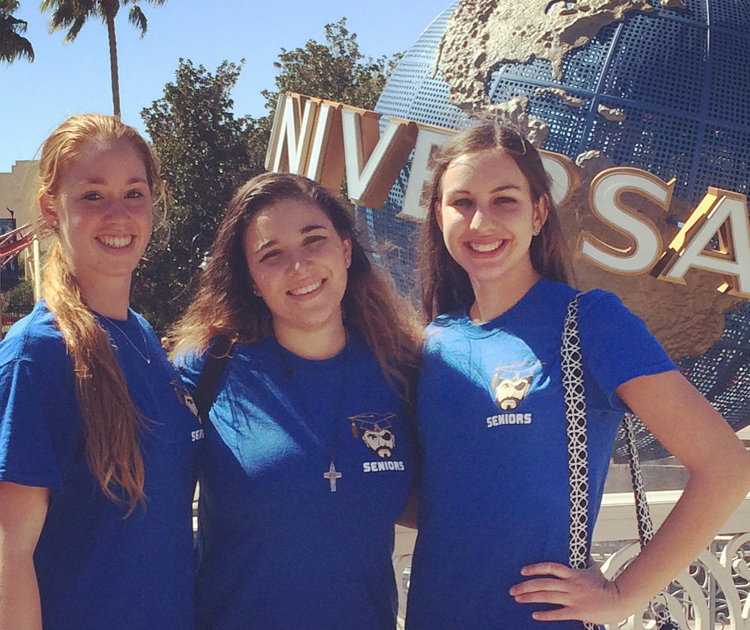 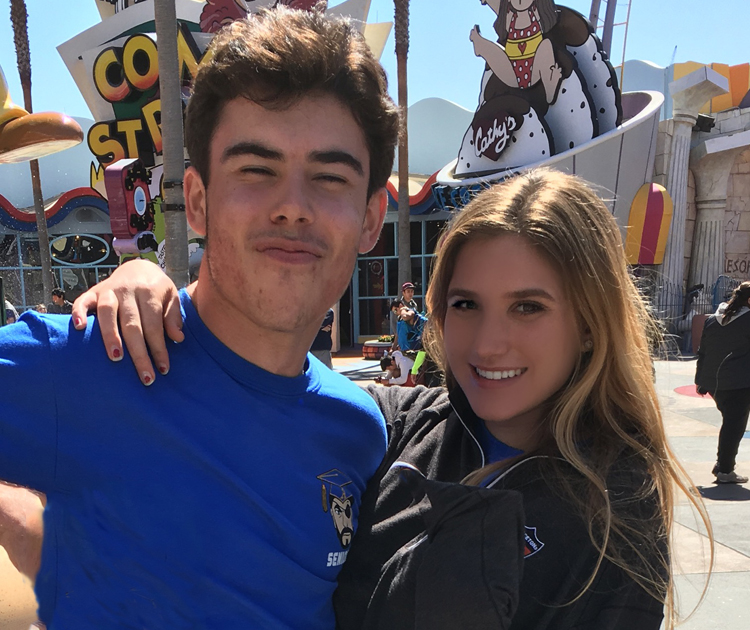 Chaperone Ms. Nicole Deutschmann said, “The weather was beautiful, rather chilly in fact….My favorite ride in Islands was Dr. Doom’s Fear Fall because it was funny watching everyone scream. I also liked riding the Mummy because of the pyrotechnics which warmed us up!” According to Ms. Appelbaum, “The best part of Grad Day was having lunch at Margaritaville with all the other chaperones and going on the rides.” Ms. Appelbaum mentioned that the seniors earned this break after working hard on their education.

The students took advantage of the Park Hopper, switching between parks throughout the day. At 10:00 AM they set out to explore Universal Studios and Islands of Adventure. Senior Raider Gabriela Grund said, “The best part about Grad Day was getting to spend time with my friends at Universal, running around the parks like crazy people.” Student Jean-Paul Pardo said, “The most memorable part was probably going on Rip Ride Rockit because it might be the best ride (other than the Hulk) to ride on.” Unfortunately, this highly anticipated trip had to come to an end and at 6:00 PM the students boarded the buses to head back to STA.