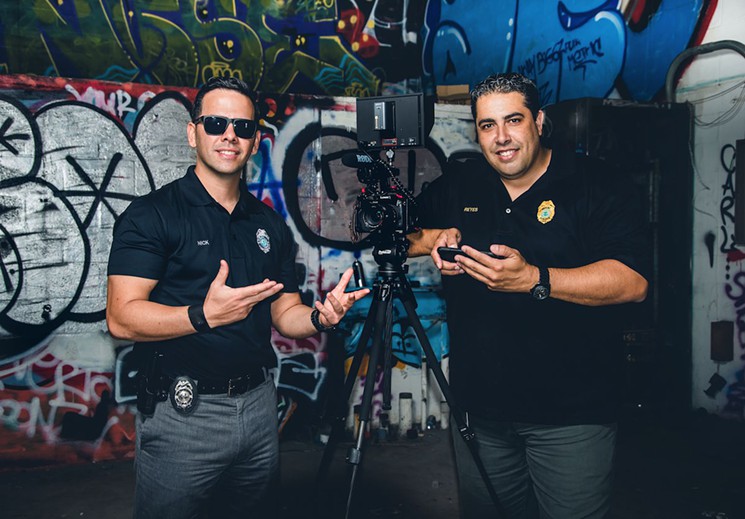 By Andrew Acosta, Gregory Michaelides and Evan Miller
MAY 15, 2016 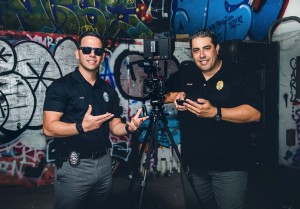 Most people on social media, or the internet rather,  can identify a time when they referred to someone as a “cyber cop” for challenging a controversial opinion. It seems the once figurative term is no longer a joke. Officer Nick Perez and Sgt. Misael Reyes of the Miami Police Department (MPD) are now the leaders of a new social media team.

Throughout the past few months, the Miami Police Department has been struggling with negative publicity stemming from incidents involving Javier Ortiz, Miami’s police union chief. According to miaminewtimes.com, the majority of attention came from online posts such as the Chief’s labeling a 12-year-old victim of a police shooting, in Cleveland, “a thug”, urging a boycott at Beyoncé’s Miami concert, and harassing a woman who posted a Youtube video of herself pulling over a speeding Miami-Dade police officer. The MPD is now attempting to gain back its former good reputation, on the web, by implementing its first ever full-time Social Media Unit (SMU). During the past four months, the Social Media Unit has been working to post positive vlog, Facebook, and Twitter content for the community. The SMU’s most recent project, a behind-the-scenes look at Ultra, proves that the MPD has truly taken a different approach to social media. Racking up nearly 40,000 views within the first two weeks of its posting, this video is perhaps changing the public’s perspective of the MPD and its somewhat tainted character on social media. 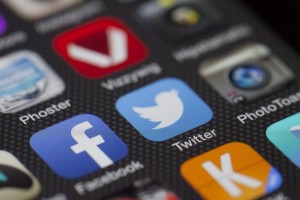 The creation of this unit started when an idea drafted by Sgt. Misael Reyes, a 20-year MPD veteran, attached to the State Attorney’s Office, approached newly appointed Chief Rudy Llanes about initiating a social media team. Llanes told Sgt. Reyes that they were already in the midst of acquiring a social media expert and asked him to create a more descriptive proposal of the unit. Upon review, Chief Rudy Llanes gave them the thumbs up to start the unit.

Misael Reyes was tasked with finding an online face for the department, and Nick Perez, a charismatic 33-year-old street cop, was honored with this role.  Although the team does not have a dedicated budget, Officer Perez is accompanied on patrol by two fellow full-time SMU officers. Within the first three months of the unit’s creation, they set up a Youtube account which already houses over 23 on-camera style videos featuring Officer Perez himself. The department is hoping to take a more interactive approach to social media, giving viewers an inside look into the life of a cop. The SMU is an interesting gamble for a force that has struggled for many years with negative headlines. For now, Perez and his crew focus on pulling back the curtain on daily police work.