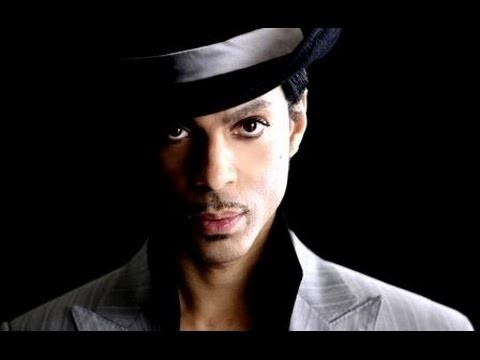 The Death of a Music Icon 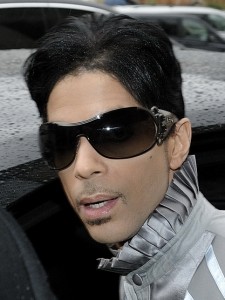 On April 21, 2016, the world lost a talented music icon. Prince Rogers Nelson, known as Prince to his fans, was fifty-seven at the time of his death. Since his death, there have been a flood of tributes. On May 22, Madonna, joined by Stevie Wonder, paid tribute to Prince at the 2016 Billboard Music Awards. Popular shows such as Ellen, The Voice, and The Tonight Show Starring Jimmy Fallon paid their respects. Celebrities, including Billy Idol, Paul McCartney, Lionel Richie, Cyndi Lauper, and even President Barack Obama, released statements honoring Prince’s passing. As public displays of grief, several buildings and bridges throughout the country displayed purple lights. A portrait of Prince was placed in the Smithsonian’s National Portrait Gallery’s In Memoriam space. Even the National Aeronautics and Space Administration tweeted a homage to the singer. The tweet, posted on the day he died, was captioned, “A purple nebula, in honor of Prince, who passed away today.”

Prince’s thirty-eight year career started in 1978, with his first album, For You. His most popular albums were Prince, Dirty Mind, Controversy, 1999, Purple Rain, and, most recently, Hit n Run Phase Two. Popular songs from these albums included “I Wanna Be Your Lover”, “Little Red Corvette”, “Delirious”, “Purple Rain”, “When Doves Cry”, “Kiss”, and “Let’s Go Crazy”. Prince also starred in many movies, but arguably the most popular was Purple Rain, released in 1984. The movie’s storyline had parallels to his own life.

Prince was also an adamant supporter of black activism. According to rollingstone.com, Prince debuted the song “Baltimore” at his Rally 4 Peace event on May 10, 2015. The song was inspired by the controversial events surrounding the death of Freddie Gray and the riots that followed in Maryland.

Like many talented artists, Prince continuously explored his image and sound. He embraced the androgynous themes that were popular in the 80s. According to pitchfork.com, he considered releasing a whole album as his alter-ego, “Camille”. However, the eight-song LP Camille was never released.

Prince was vocal about the disparity, in treatment and payment, that he experienced during his career. Initially, he supported online music distribution, but as he explained in an interview with The Guardian, that changed when he realized that companies such as Apple were cheating artists and their production teams out of their earnings. Prince’s infamous public feud with Warner Brothers in 1993 highlighted his determination to produce his own material. To protest his treatment by Warner Bros., he appeared in public with the word ‘slave’ written across his cheek. According to ABC News, his attorney at the time, Londell McMillan, recounted Prince’s efforts to rescind the terms of his contract by changing his name to a symbol. His efforts were ultimately unsuccessful.

CNN Money reported that Prince’s sister filed legal documents claiming that he had died without a will and testament. There has been no decision about the status of his estate. He has no official heir, according to The Mirror, because his son, Boy Gregory, who was diagnosed with Pfeiffer syndrome, died a week after birth. Prince was unmarried at the time of his death.

Prince’s legacy spans more than a generation of musicians. His contributions to the music industry earned him the title “Prince of Infectious Pop” ,and he will live on through the artists and people he influenced.