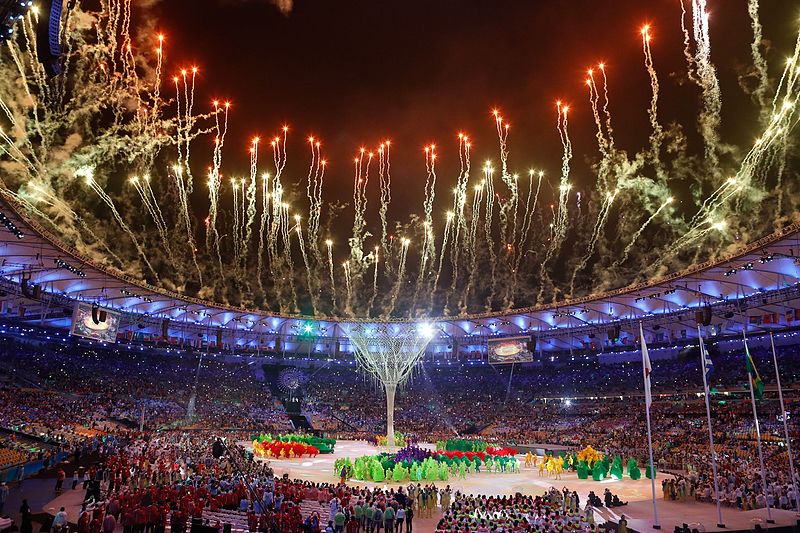 The biannual Olympic games are often characterized by the impressive displays of each country’s wealth and this year’s Olympics in Rio were no exception.  As the whole world watched, it was clear how much hard work and money were invested in the presentation of the summer games as seen through both the opening ceremony and the competitions. However, the impressive nature of the affair caused many to wonder how this extravagant show would impact the economy. According to fortune.com,  Brazil had been in a state of economic growth for more than a decade, managing to rescue 30 million of its people from poverty and proving to be a viable participant in the global market. In 2009, when Brazil’s economy was flourishing, Rio won the bid for the 2016 Summer Olympic Games. However, in recent years, Brazil’s economy took a major downturn, and this year’s Olympics had caused a plethora of economic concerns and unrest within the country. 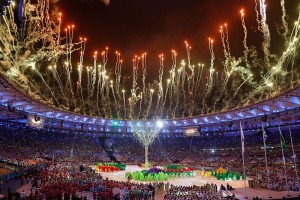 Budget overruns have always been a constant concern for the hosting countries of the Olympics. According to a study conducted by Oxford University, Brazil had far exceeded their budget by an estimated 51%. The total estimated cost for this year’s Olympics came to $12 billion, a quarter of which was Rio’s responsibility. Fortune Magazine also reported that the cost of the games, along with the country’s ongoing recession, has caused Brazil’s economy to be “worse than it was during the Great Depression.” With all of these factors playing into the country’s circumstances, economists speculate that it won’t be long before the government goes broke. 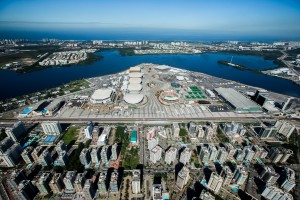