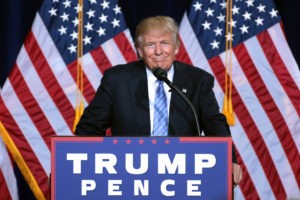 On Tuesday, November 8, 2016, Republican Donald Trump surprised the world by winning the electoral votes over Hillary Clinton. Across the country, states reported that 131.7 million people voted in the 2016 presidential election. The national media exit polls found that 29 percent of Latino voters supported Donald Trump. In October, Raw Stories reported that in this election there was 27.3 million Latino voters and out of that number 7.9 million of them voted for Trump. 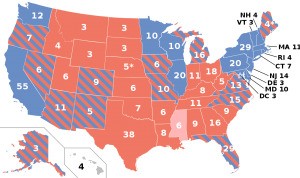