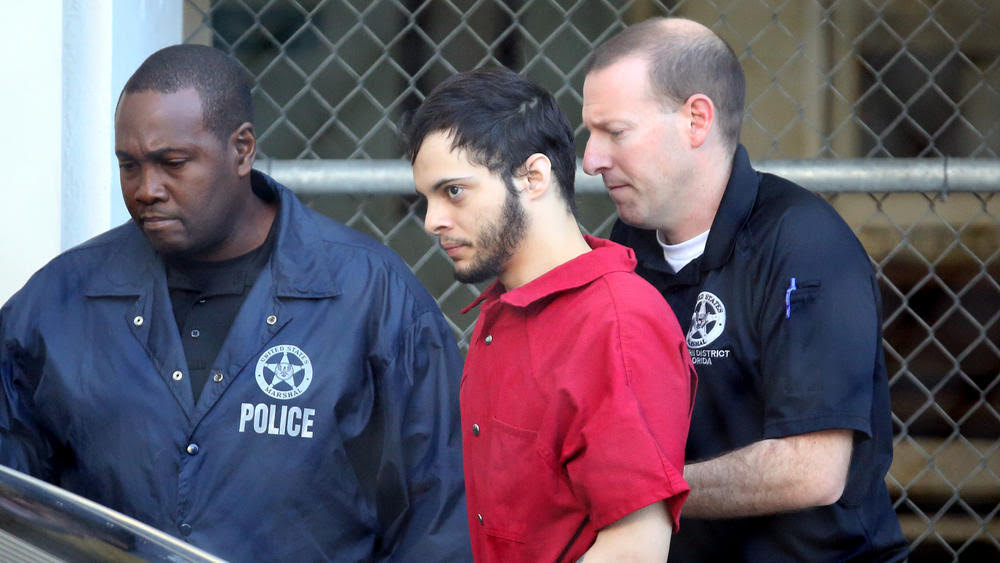 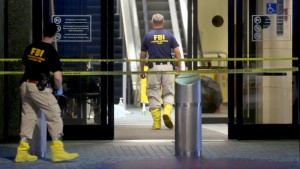 Local TV stations reported that, when he arrived at the FLL terminal, Santiago picked up his luggage and went into a bathroom, where he loaded ammunition into the gun he had packed in his checked baggage. Moments later people were running for their lives as Santiago fired shots, seemingly at random. When he finally ran out of ammo, he surrendered, put the gun down and laid on the floor. Santiago’s attorney, Bradford Cohen, said he will most likely face murder charges; however, no charges will be filed against him for carrying a concealed weapon since he followed airport security protocol and the gun, in his luggage, was not loaded. 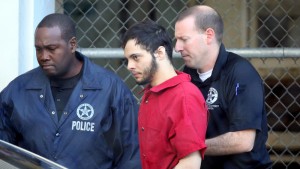 According to an article by Brian Ross, Rhonda Schwartz, James Gordon Meek and Randy Kreider, of ABC News, in November 2016, Santiago “showed up” at the FBI’s Anchorage, Alaska office claiming that the government was forcing him to watch videos produced by ISIS. The FBI asked police to take Santiago to a mental health facility for evaluation where he voluntarily checked-in and received treatment. 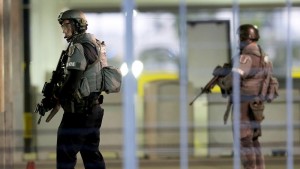 When he was 20 years old, Santiago spent 10 months on a tour in Iraq. His aunt said her nephew talked about all the horrors he had witnessed during that time and the memories that haunted him. Family members said “His mind is not right” and described him as a changed man in need of help.  Currently, investigations are ongoing, so there is relatively scattered information about the circumstances that lead to this tragedy. Hopefully in time a motive will provide closure for the sake of the victims.