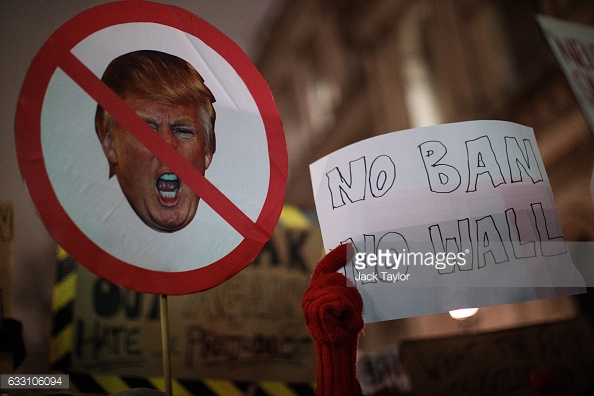 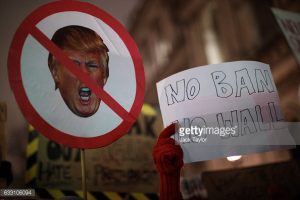 President Trump jumped into action right away by passing his first law. According to CNN.com, on January 27, 2017, Trump issued an Executive Order that the Department of Homeland Security implemented. This Order stated that all people from Iran, Iraq, Syria, Sudan, Libya, Yemen, and Somalia are not permitted to set foot on American soil for three months. As for immigrants who were already en route to the U.S., some were detained and others were actually turned away at the point of arrival. However, they were not the only ones affected by the new law. Current green-card holders and those with valid visas were also affected. This caused a rush of lawsuits and by Saturday night a federal judge temporarily blocked Trump’s order. 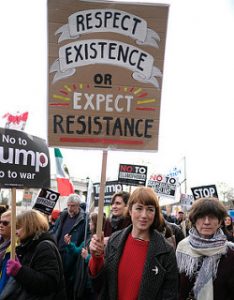 Certain U.S. states took a stand against this ban. The first was New York, where a federal judge granted an emergency stay for the people from those countries that were singled out by the Executive Order. Then, in Washington, another federal judge provided a stay for the people who would have been detained or sent back to their home countries. A federal judge in Boston ruled that officials cannot detain people based solely on President Trump’s travel ban. By Sunday the Department of Homeland Security placed the travel ban on hold.

President Trump’s administration said that the seven countries that were banned from the US had already been identified as “countries of concern” by the previous administration. Some media organizations pointed out that Trump created a correlation between the perpetrators of 9/11 and the need to ban immigrants from the “countries of concern.” However, no one from Saudi Arabia, Egypt, the United Arab Emirates and Lebanon was a participant in the 9/11 tragedy. During the weekend following the announcement of the ban, President Trump said that his order “was working out very nicely” and his first priority was to keep the nation safe. How will America’s course of action affect our safety and status in the world