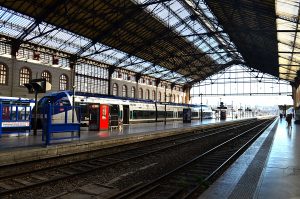 The four girls, who are from different parts of the US, met at Boston College. There, they decided to study abroad in France. Three of the women (Courtney Siverling, Charlotte Kaufman, & Michelle Krug) attend Boston College’s Paris Program, and Kelsey Kosten attends Copenhagen’s Business School in Denmark. All four had just arrived in Paris to begin the Fall semester of the Boston College International Study Abroad Program in Marseille.

While they waited for a train, an unidentified 41-year-old woman threw acid at the students. Two of the girls suffered serious injuries to their faces. Another suffered injuries to her eye, causing her to have some complications with her vision. According to New York Times reporter, Aurelien Breeden, “The police prefecture said they were not treating the attack on the American women as a terrorist assault.” A French police spokesperson later revealed  that the suspect had a “psychiatric history”. 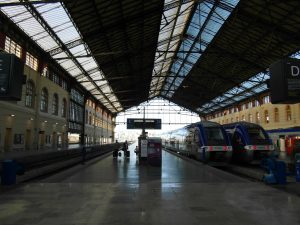 Jack Dunn, a representative for Boston College, said that he is “very proud of the gracious manner that they (the victims) are handling themselves throughout this whole ordeal.”  He also stated that “the Boston College community is here to provide the support and assistance they need.”

After assaulting the girls, the suspect reportedly sat on the street corner and waited for the police. The suspect is now in police custody. The four Americans were brought to the Marseille Hospital, treated for their burns and recently discharged.