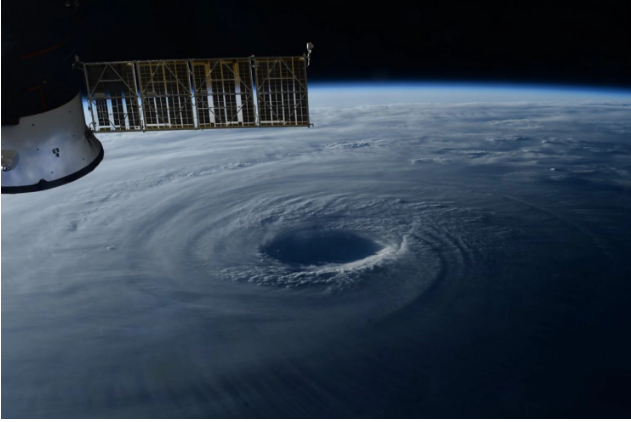 Recently in Japan, category-4 Typhoon Lan, hit the southern coast near Minamiizu. Japan’s  Meteorological Agency, or JMA, stated that when Typhoon Lan hit, winds were gusting at roughly 198 km/h (123 mph). Typhoon Lan brought dangerous winds, major flooding, and mudslides to the island. At the time of this report, more than 130 injuries and at least four deaths were associated with this storm.

Lan formed as a tropical storm on October 15 and intensified into a typhoon on October 17. It was the twenty-first tropical storm of the annual typhoon season. Max Mayfield’s Hurricane Tracker – WPLG Local 10 indicated that at its peak the storm strengthened to a category 4 typhoon with maximum winds of 155 mph and gusts of 190 mph.

According to Hal Pierce and Rob Gutro of NASA’s Goddard Space Flight Center, Japan is slightly smaller than the state of California so they anticipated that Typhoon Lan, which spanned 420 to 730 miles, would have a devastating effect on the entire country.

Two hundred thousand people were evacuated due to the severity of the storm. From landslides to flooded cars, the typhoon left many people injured and four people dead. Due to the torrential downpour, many houses and commercial buildings were structurally damaged leaving thousands homeless and out of work.

Not only did Typhoon Lan cause millions of dollars in damage to Japan, South Korea also felt the effects of this massive storm. Huge waves crashed off the coast of South Korea impeding fishing boats that would normally have headed out to sea. Vehicles, including cars and boats, were damaged by flooding, shrapnel from buildings and flying shingles, as well as mudslides.

Overall this storm left Japan in a serious state of destruction. Lan was classified as a “Super Typhoon” due to the size of the eye as well as the span of the storm itself. In the aftermath of the devastation, the focus needs to be on recovery. We send our sincere thoughts and prayers to those who were affected by Typhoon Lan.