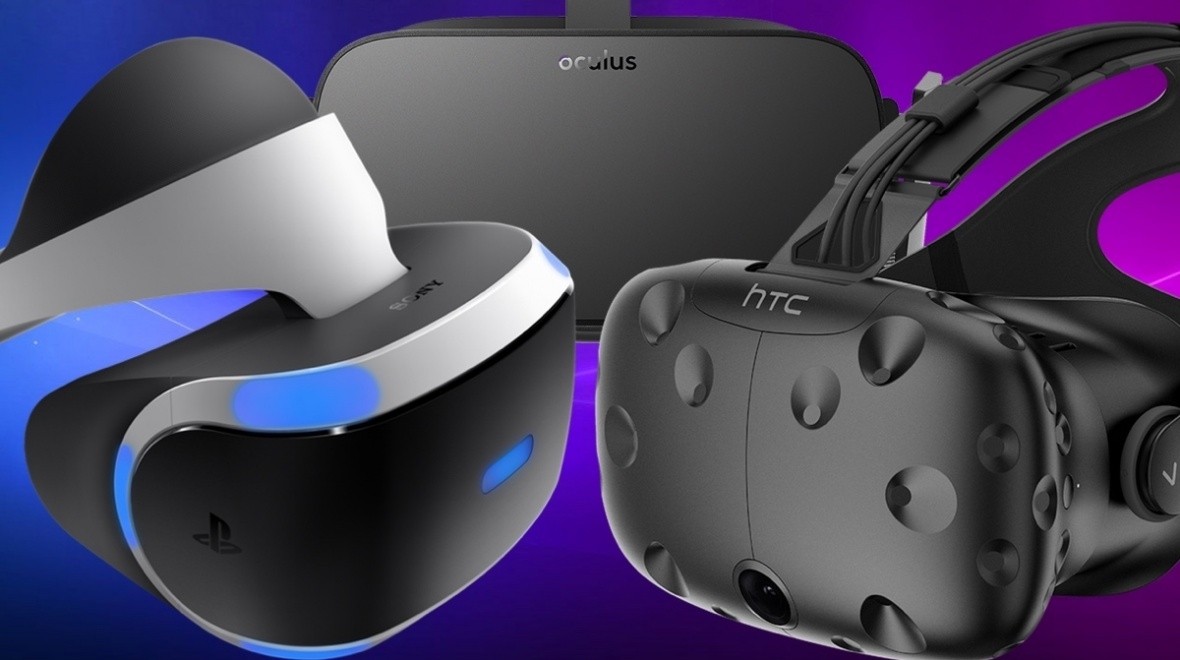 Virtual Reality (VR) is taking this world into a new age. In these innovative times, there are so many advances in technology that they are impacting the way people live. VR headsets are on the rise as one of the newest innovations. Today VR is being used for more than just gaming. This technology is also applied to areas such as psychological therapy, training medical students, as well as for rendering more realistic models of architectural designs. VR headsets differ in the types of technology, design, and whether or not they are compatible with controllers. 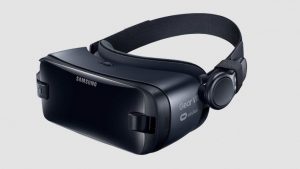 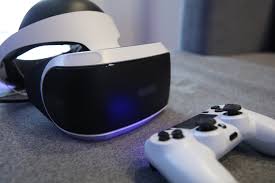 In the medical field, physicians are starting to adapt a new look for how modern medicine is being practiced. VR technology is employed to train surgeons. The devices enable students to practice performing surgery as many times as they need, and in ways they can safely make mistakes without jeopardizing anyone’s life.

According to an article by James Lake M.D., Psychology Today.com, the practice of exposure therapy helps to treat people who suffer from PTSD. By creating simulations that reenact the scenarios that have caused trauma, doctors can monitor patients and therapeutically, over time, treat their symptoms. 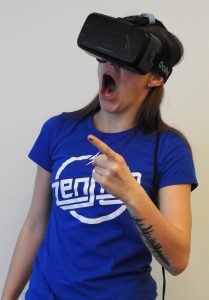 Architects have incorporated VR into their work as well. VR allows architects to bring their renderings to life and actually create a 3D image of their buildings’ designs. Enabling them to preview a building from a first person perspective, gives them a better idea of what the final construction will look like. However, the real key to the impact that these innovative advancements have on society is the technology inside the VR.

Some VR headsets, such as the PlayStation 4 head-mounted display (HMD), have to be plugged into an external device, such as computers or certain gaming systems. According to Nick Pino at TechRadar.com, the PlayStation 4 HMD contains a “… 5.7-inch OLED screen with a 1920 x RGB x 1080 resolution”. In order for the person using the VR to be comfortable, all of the weight is distributed across the top of the user’s head so that there is minimum weight on the nose.

The other type of VR headset requires the use of a smartphone’s screen instead of a built-in screen. This device comes with a mount that attaches to the front of the headset. In order to pair the phone and the VR device, the user must download an app such as Google Cardboard. The next step would be to download a video file for viewing. To initiate the video, the user must place the phone into the VR mount, then press the play button on their phone to start the video. As soon as the play button has been pressed, one must quickly insert the mount, with the phone attached to it, into the VR headset then place the headset on their head.

VR headsets’ immersive 3D display can cause users to become oblivious to their surroundings. It is not recommended that a wearer stand up or even walk around while using this device, unless he or she is in a supervised environment. In many ways VR has yet to be perfected, but people can still enjoy new experiences and escape from day to day worries simply by pushing a few buttons. On the technological side of the spectrum, VR can be seen as a wonder in reference to the visual clarity of the internal screens and the notable physical design of the headsets. Along with the motion tracking capabilities, the device provides the user with an extremely real experience.