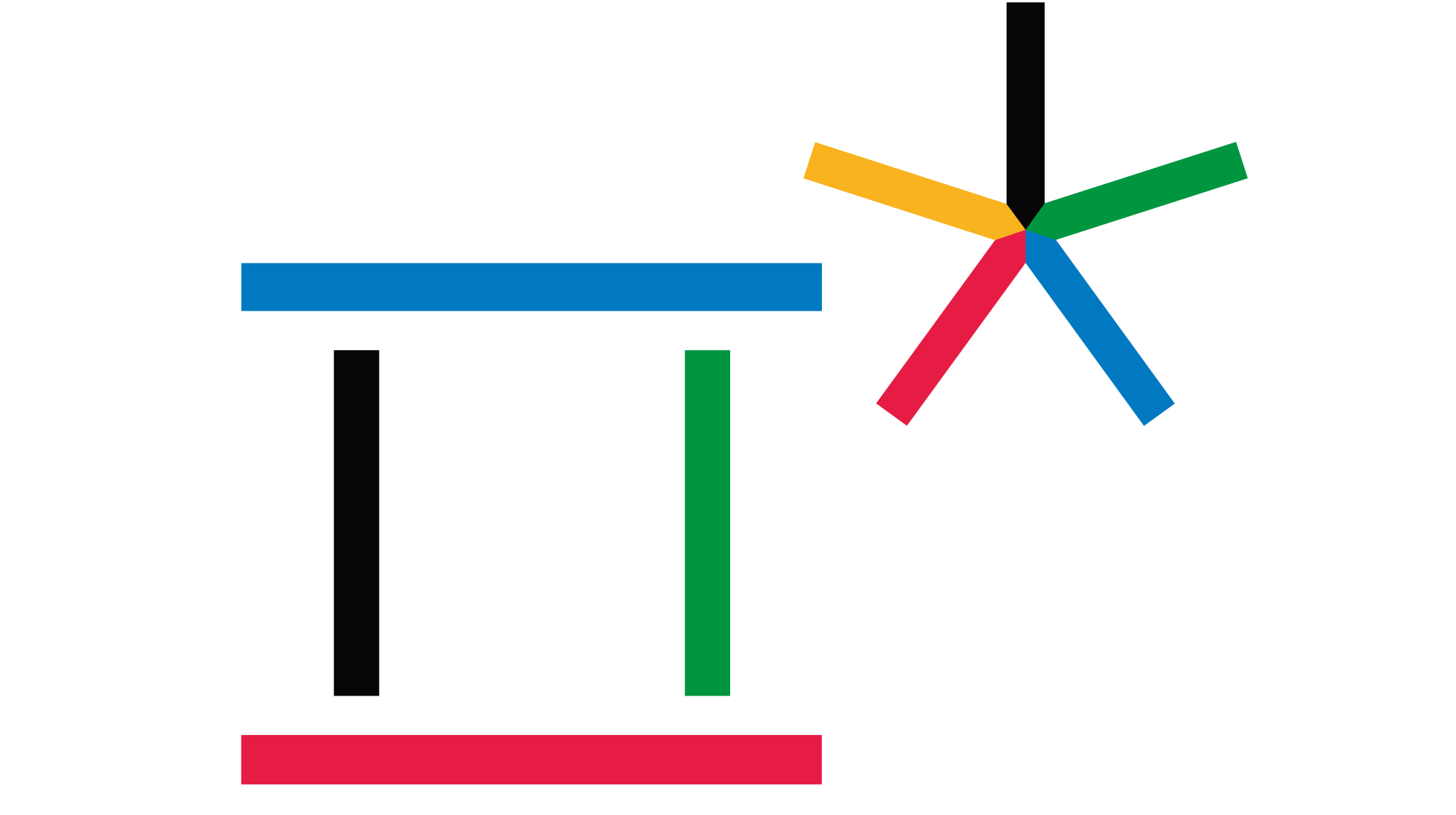 The 2018 Winter Olympics in PyeongChang 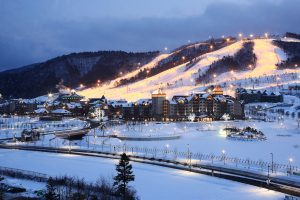 PyeongChang, the site of the 2018 Olympic Winter Games. Photo: Republic of Korea

The Opening Ceremony took place the night of Friday, February 9, and according to The Atlantic, a “fully-produced” version aired on NBC at 8:00 P.M. EST in the United States. The ceremony blended South Korea’s cultural background with its rise to becoming a technological world power. It told the story of five children exploring their history and their future. The opening ceremony featured an all-female group of drummers who played in unison. A coordinated light display and a group of dancers performed in sync with the drummers. At the end of the performance, the lights then transformed into the yin and yang symbol found on the South Korean flag. The national anthem was sung by South Korea’s first multicultural children’s chorus, the Rainbow Choir. 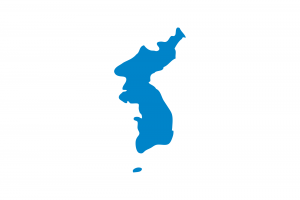 The flag that the North and South Korean Women’s Hockey Team marched under. Photo: Wikimedia Commons

Following the performances, the Parade of Nations, which is when the participating countries entered the stadium, was led by Greece. In light of recent events, the Russian athletes marched under the Olympic Flag and competed under the official title of Olympic Athletes from Russia. However, the most noteworthy moment of the Parade of Nations was when the North and South Korean women’s ice hockey team walked under a single flag. 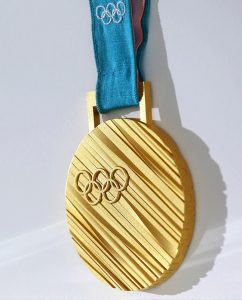 The United States won a total of 23 medals, with 9 gold, 8 silver, and 6 bronze. America’s first medal of the games was a gold medal won in Slopestyle (snowboarding) by 17-year-old Red Gerard. Other snowboarders,Jamie Anderson, Chloe Kim, and Shaun White also took home gold medals. Mikaela Shiffrin not only won a gold in Giant Slalom but a silver medal in Alpine Combined. The other skiers who won gold medals included the women’s cross-country team for the Ladies Free Sprint and David Wise for Halfpipe. The women’s ice hockey team was able to make history by defeating Canada for the gold for the first time in 20 years. And in curling, the men’s team won the first ever gold medal for the U.S.

Coming in fourth place overall, the U.S. had a great performance in PyeongChang. Now, the people of the U.S. are already looking forward to the 2022 Winter Olympics in Beijing.