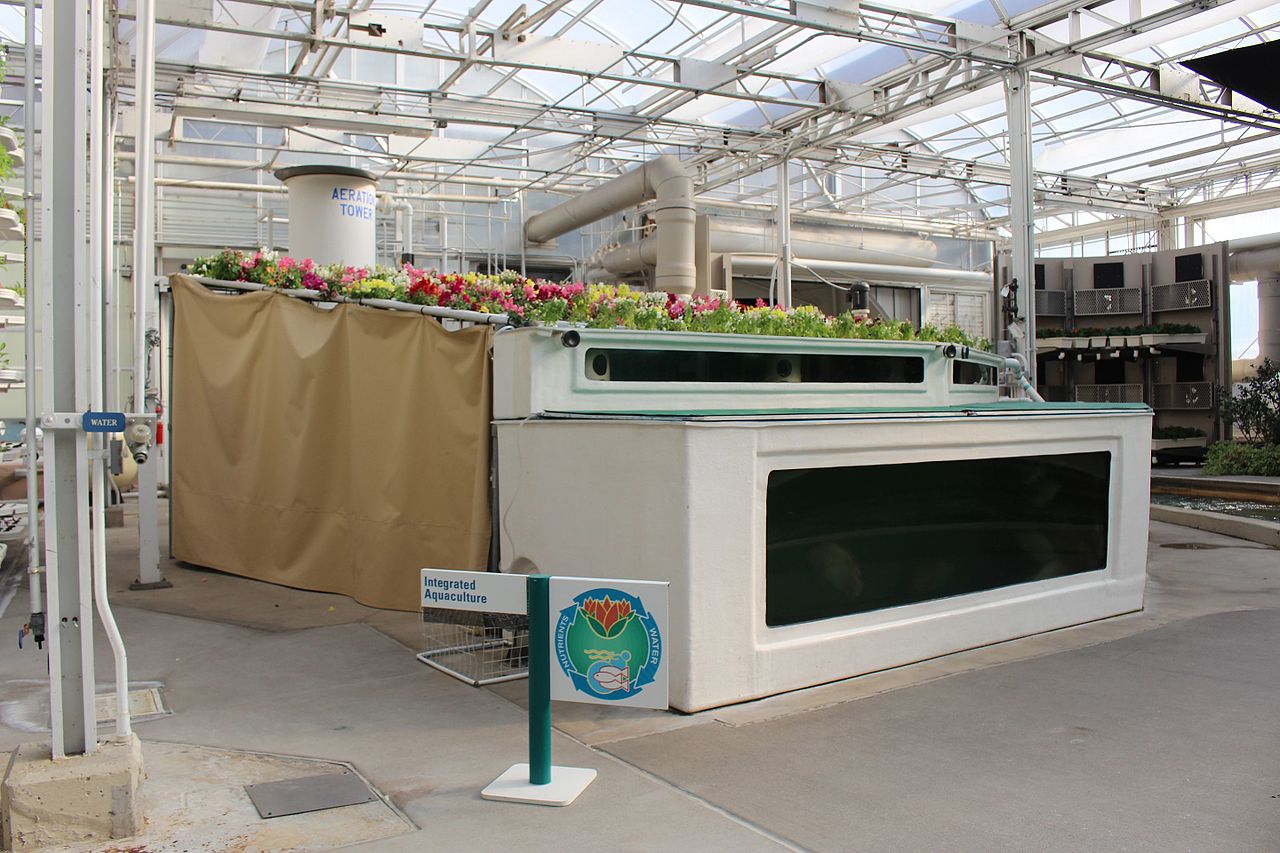 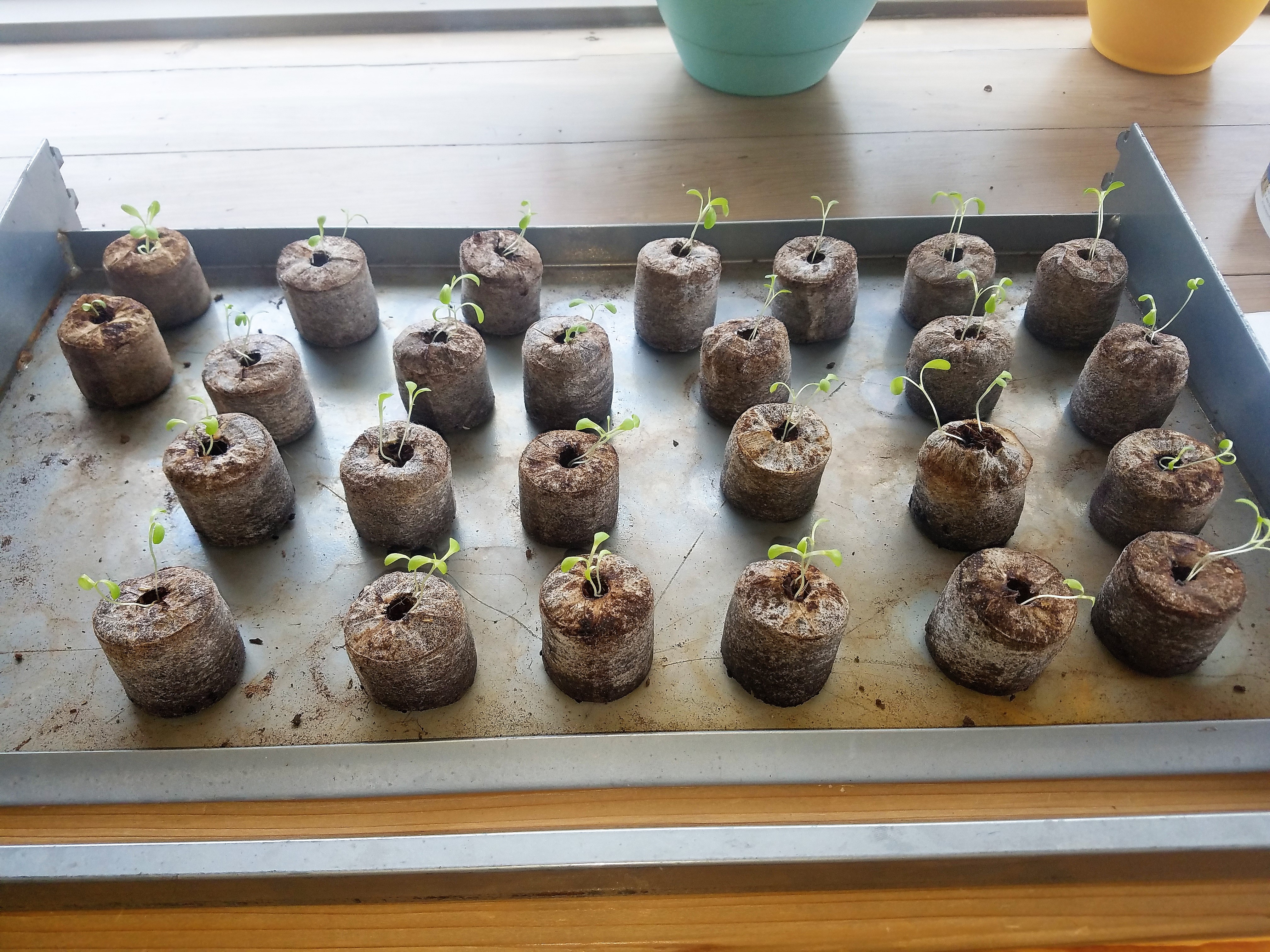 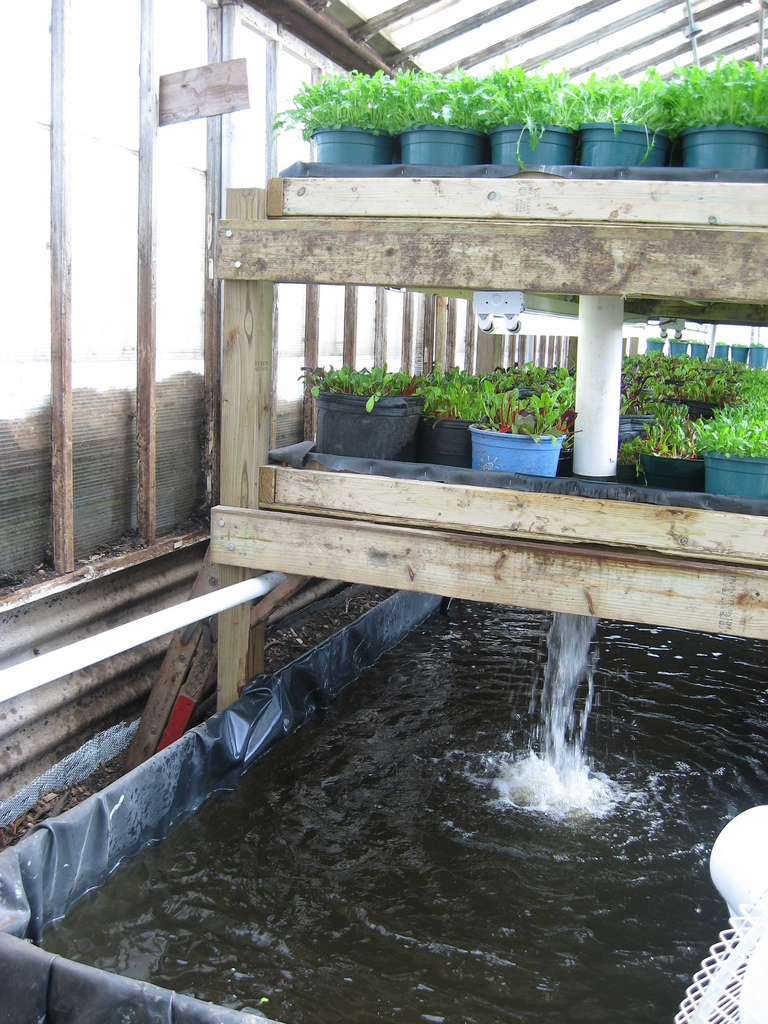 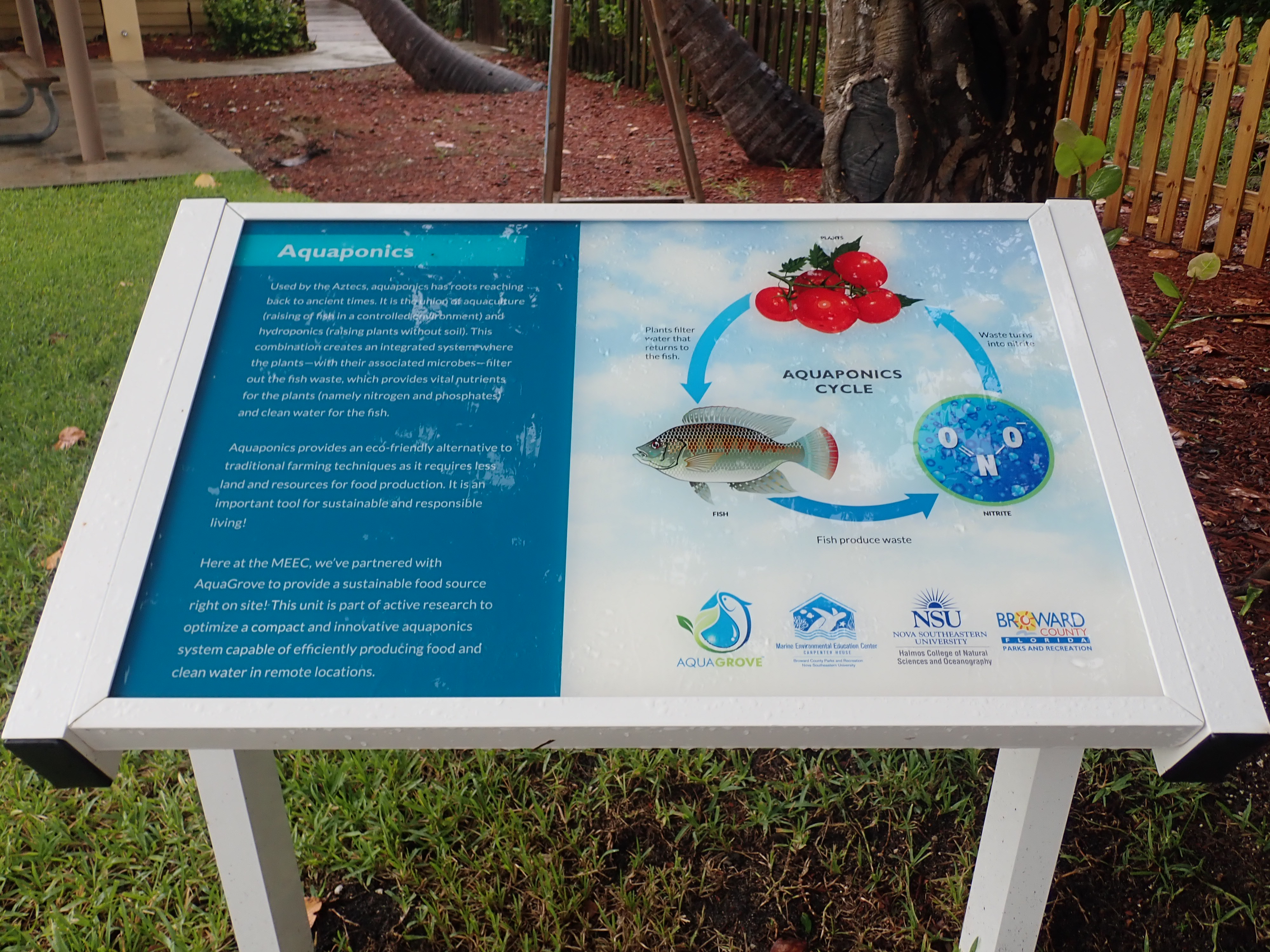 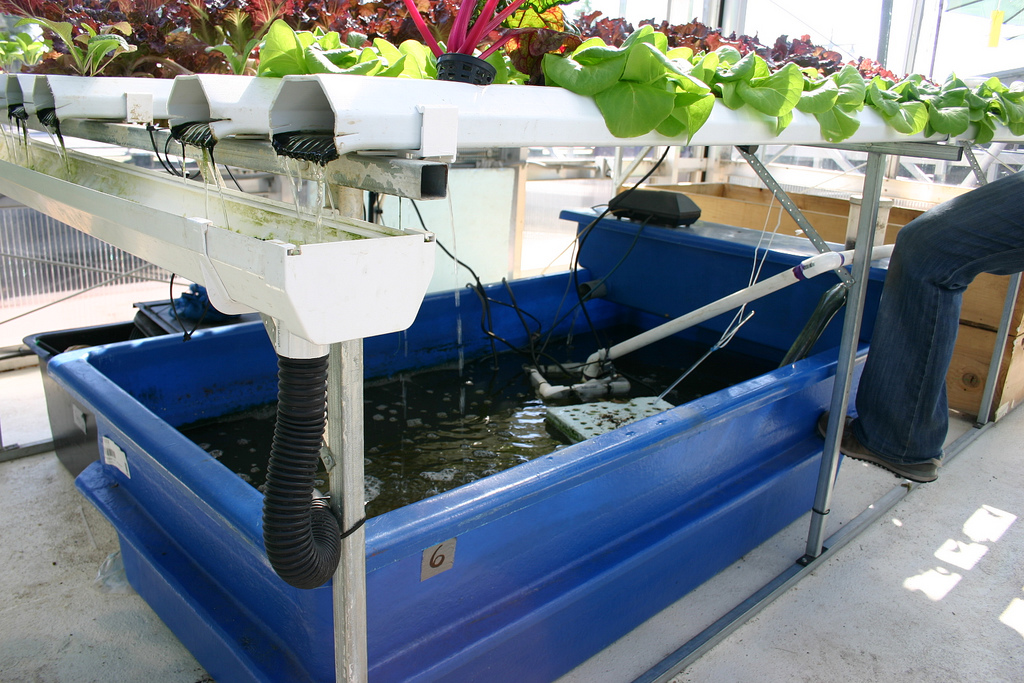 Aquaponics: the Future of Farming 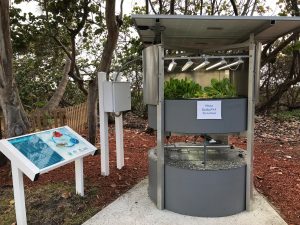 Aquaponics is an advanced method of producing plant crops, while simultaneously raising fish. It combines aquaculture and hydroponics into one continuous cycle. The cycle begins with fish producing waste that acts as an organic food source for the plants. This waste is converted by bacteria known as microbes into nitrates that the plants use to grow. The fish and the plants are interdependent on each other, which is why the system works almost entirely based on each component benefiting the next.

Aquaponics stems from the idea of hydroponics. Hydroponics is another way of growing plants without using soil. It allows plants to grow in water with mineral nutrient solutions, which feed the plants. According to Growth Technology, the main type of hydroponics is N.F.T., (nutrient film technique) and several other forms of hydroponics branch from this one. They are Wicks System, Water Culture, Ebb and Flow System (Flood and Drain), Drip System (recovery or non-recovery), and Aeroponic System. While all of these forms of hydroponics are efficient, they face problems of their own. However, aquaponics solves most of these problems.

Aquaponics is a promising development, as it can be used to grow crops anywhere, even in areas experiencing environmental issues such as drought. The Aquaponics Source states that “aquaponics uses only 1/10th of the water of soil-based gardening, and even less water than hydroponics.” Aquaponics also doesn’t need to use chemicals that hydroponics would typically need to produce nutrients. In aquaponics, these nutrients come from the waste of the fish. 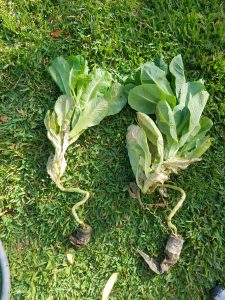 Bali Henkel, a freshman at St. Thomas Aquinas High School (STA), did a science fair project on aquaculture, which is closely related to aquaponics. Raider Review asked for her opinion of aquaponics. She believes aquaponics will benefit the environment because “it eliminates many issues associated with traditional soil-based gardening. Aquaponics is based on the re-circulation of nutrient rich water so it eliminates any toxic run-off that is produced in soil-based gardening.” Bali went on to say “… the fact that in an aquaponics [system] nutrient dense water is used to fertilize plants instead of soil and store-bought fertilizers is the most innovative part. In traditional gardens or farms, fertilizer and pesticides are used to ensure that the plants will grow but they can cause toxic run-off that is harmful to other plants and other organisms. In an aquaponics system, any toxic output is controlled and disposed of properly so no organisms are getting harmed.”

Aquaponics can be loosely traced back to the Aztec Indians when they raised crops in water. In the 1980s, Mark McMurtry developed the first known “closed-loop” aquaponics system. Since then, his concept has taken off and influenced other models. Recent studies are being conducted on aquaponics now and the results are proving positive. It has recently risen in popularity and has a strong potential to be a revolutionary means of farming in the future.