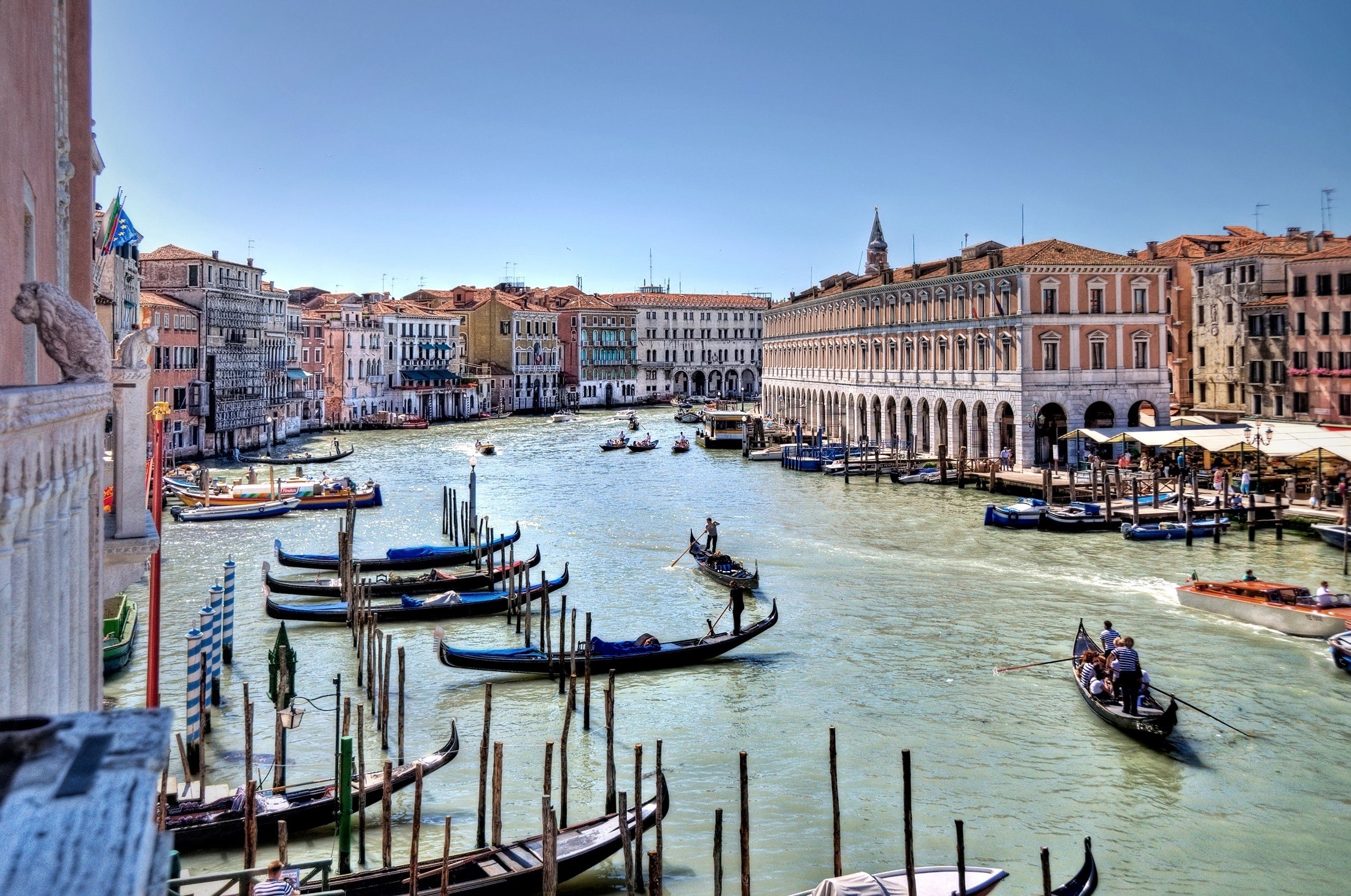 Venice, Italy, is considered to be one of the most beautiful cities in the entire world, and is visited by millions of people each year. Yet, most visitors do not know that this city is slowly sinking into the ocean. According to the staff at LiveScience.com,  the city is sinking 2-3 millimeters per year. Not only is Venice sinking each year but it is also tilting eastward. Although the amounts of this sinkage are small, it adds up over the years. Because this problem was happening naturally, it is almost impossible to solve without massive funding from the government.

The city is not only being thrashed by the Venetian Lagoon surrounding it, but it is also naturally sinking. To block the lagoon tides from flooding the city the Italian government launched a seven billion dollar project in 2003 to build 78 gates by the three inlets that feed into the lagoon surrounding Venice. Sanya Khetani of Business Insider stated that, “The gates will rest at the bottom of the inlet. When a high tide is forecasted, compressed air will be released into the hollow gates, making them rise and block the entrance of the tide.” These gates have not proven to be most effective at blocking out the tides, and in a few decades might be completely useless. These gates are also causing major damage within the ecosystem of the Venetian Lagoon and at the entrance to the inlets. Regarding the city naturally sinking, Carl Amos and Georg Umgiesser of Channel News Asia reported that, “Several alternatives to the MOSE project have been proposed, including pumping water back into the ground to raise the city up, but none have received widespread acceptance by the scientific community.” This idea is a frontrunner on how to deal with the natural sinking , but it would be a very complicated procedure that would easily put the entire city of Venice at risk.

If the current rate of change within the environment does not stabilize, Venice will be underwater within the next century, according to Peter Walker of The Independent. Italian National Agency for New Technologies, Energy and Sustainable Economic Development had a conferences in July of 2018 regarding the issues. In their report from Session II of the conference, Debora Bellafiore, Georg Umgiesser, Marco Bajo, Christian Ferrarian, Franchesca De Pascalia, Michol Ghezzo, elaborated on the topic of sea level rise in the Adriatic Sea and its impact on the Venice Lagoon, particularly during storm surges. Climate change is another contributing factor.

This city, crawling with gondolas and built on ancient architecture, may not be here to enjoy in the next hundred years. St. Thomas Aquinas freshman Caroline Nolan, who travelled to Venice over the summer, stated, “The elegant, layered culture is very distinct from the rest of Italy.” She also explained that “the gothic architecture and churches reflect the diverse culture of the island through the buildings intricate and fascinating construction.” Venice, Italy is one of the greatest destinations in the world, and scientists throughout Europe are doing everything possible to keep the city afloat.