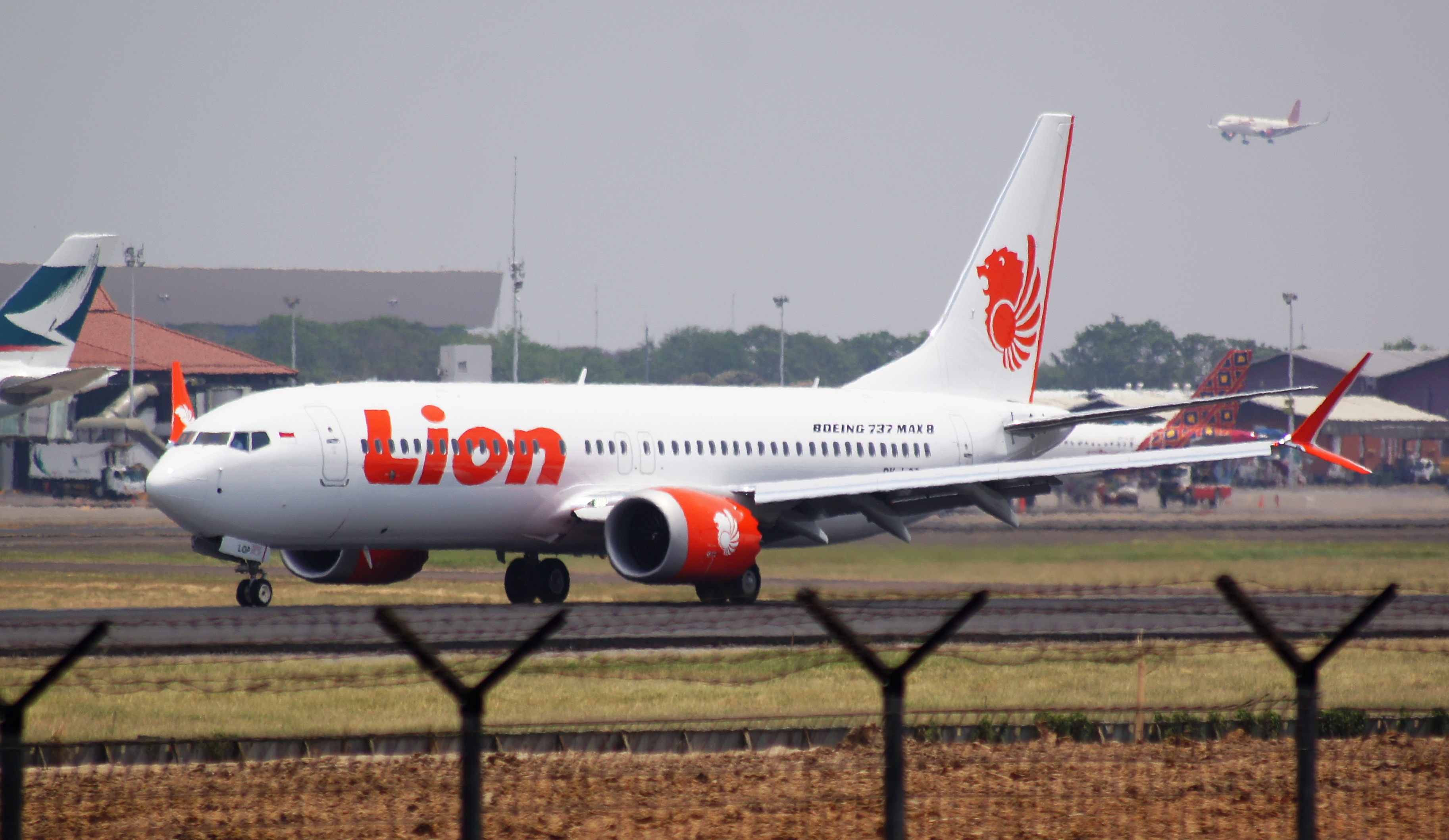 The Boeing 737 MAX series has recently been grounded by several countries. In the end days of October 2018, as reported by CNN, a Boeing 737 Max 8 airplane, that was flown by the company “Lion Air”, crashed off the coast of Indonesia. On March 10, 2019, a Boeing 737 MAX 8 went into a nosedive off the coast of Ethiopia and killed all passengers. The Guardian.com explained that flight ET 302 Ethiopian Airlines crashed six minutes after it took off from the Addis Ababa Bole International Airport. These fatal, unexplained crashes have forced governments to take a closer look at Boeing and specifically this build of plane.

Luz Lazo, Michael Laris, Lori Aratani, and Damian Paletta of the Washington Post reported on the emergency grounding regarding these planes. After reviewing data from the countries in which Boeing airplanes were downed,  the United States chose to join many other countries who have grounded this type of plane. In an article by Thomas Kaplan, Ian Austen, and Selam Gebrekidan of the New York Times, the Federal Aviation Administration (FAA) seems to believe that there are no concrete issues regarding the build of the plane. Nonetheless, most of these airplanes will not be carrying passengers in the near future.

After the FAA released a statement saying no issues have been found in the Boeing 737 Max 8 airplane, questions were raised regarding the pilots and their qualifications for flying this new breed of plane. According to the ATP Flight School, an accredited flight school, it takes 1,500 flight hours to become a certified, experienced airline transport pilot. Both pilots involved in the crashes of these planes were experienced. CNN reporter Ralph Ellis, stated that the pilot flying the Ethiopian plane had tallied over 8,000 hours and the main pilot on the Lion Air flight had tallied more than “6,000 flight hours” Both pilots called in problems involving the automated systems built into the planes after take-off.

The new automated systems of the Boeing 737 Max 8 airplane are cutting edge; therefore, pilots had to learn how to properly operate them. Natalie Kitroeff, David Gelles, Jack Nicas, Thomas Kaplan, and Maggie Haberman of the New York Times explained that instead of learning the new technology of the plane in an on-ground simulator, most pilots were required to learn the technology from a “… two hour iPad training course.” Yet, some of the explanations of the automated technology were not clearly presented in this course

As of this writing, no plane included in the Boeing 737 MAX series will be taking flight in the foreseeable future.