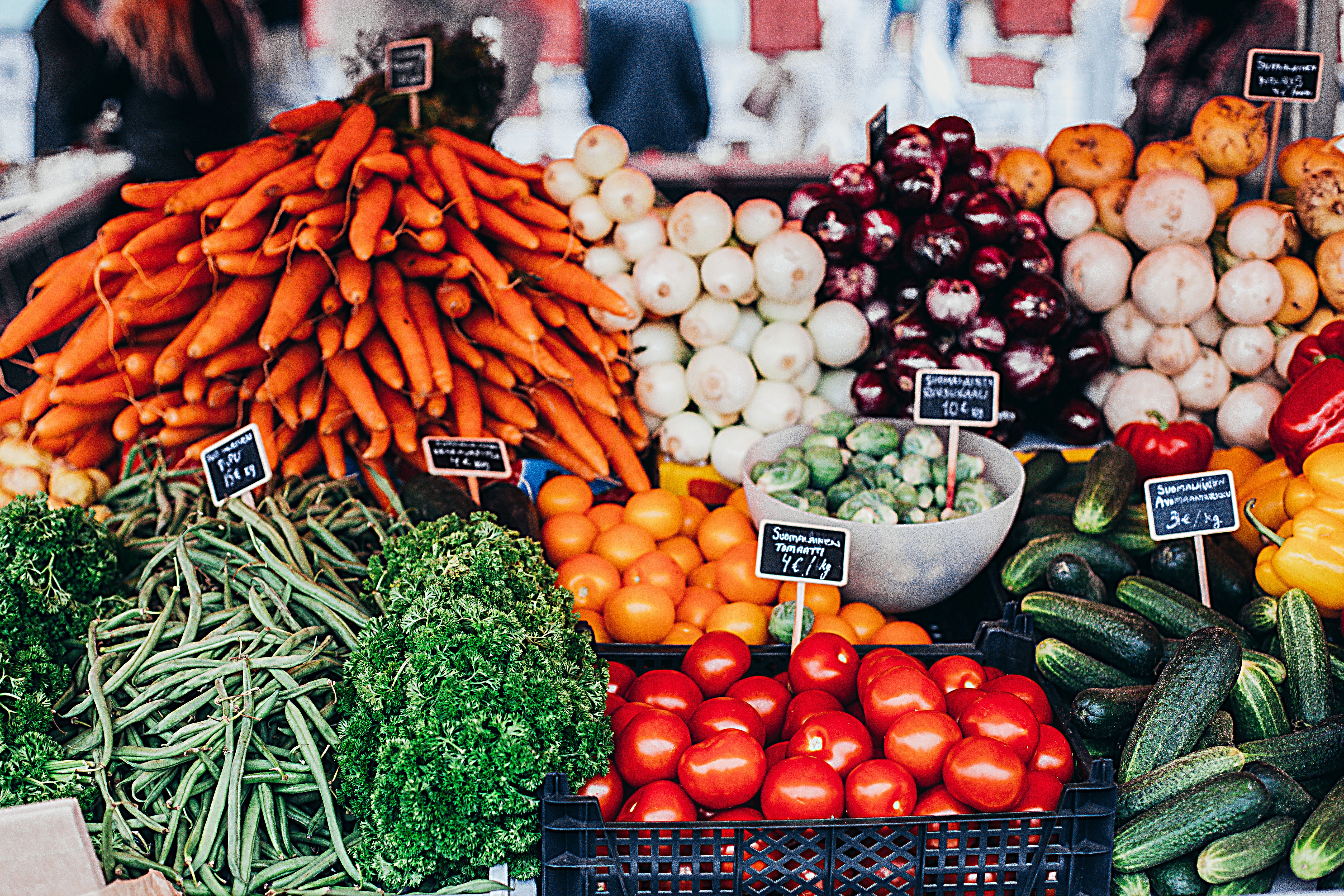 When most people go shopping for groceries, they look for certain details on the labels of the products they are buying. Some of these include whether the product is organic, non-organic, genetically modified, or if hormones have been added. Focusing on the organic and non-organic category, most people believe that organic foods are healthier compared to non-organic foods. This statement has actually been proven false. According to the National Center For Biotechnology Information, U.S. National Library of Medicine, “No study has revealed any differences in the nutritional profile of animal products derived from GE-fed animals.”

Organic foods are nourishments that have not been genetically engineered (GE) or modified by humans, but instead grow naturally. On the other hand, non-organic foods have been modified through such methods as genetics or, in the case of livestock, hormone injections. A common type of non-organic food is a GMO (genetically modified organism). According to Chelsea Powell, a PhD student in the Chemical Biology Program at Harvard University, “Key steps involved in genetic engineering are identifying a trait of interest, isolating that trait, inserting that trait into a desired organism, and then propagating that organism.” Other types of non-organic foods are produced using synthetics such as chemical fertilizers and pesticides to improve production of crops.

Organic foods are no more, or less, nutritious than non-organic foods. In an online interview with Raider Review, Ms. Tricia Amundson RD, CD, stated that, “Research at this point does not conclude that organic foods are more nutritious than conventional foods. There have been multiple studies done with the hypothesis that organic foods are more nutritious, but results at this point are mixed.” She went on to say that, “When buying meat, dairy products, and eggs it may be nutritionally beneficial to buy grass-fed and free range products as the diet of the livestock does affect the kinds of fat in the product you buy.” Many shoppers examine the fat content listed in the foods they buy. Organic meats, dairy, and eggs are a less fatty option.

GMOs are often portrayed as unhealthy. Yet, in many third-world countries, they are a vital source of nutrition for those who may not have access to adequate food supplies. Some GMOs can allow portions of food to stretch further, while not losing their nutritional value.

Ms. Amundson said, “An example of a GMO that has a favorable nutrition profile would be canola oil that is engineered to have reduced trans-fat content.” So, in such cases, GMO foods can be a healthier choice.