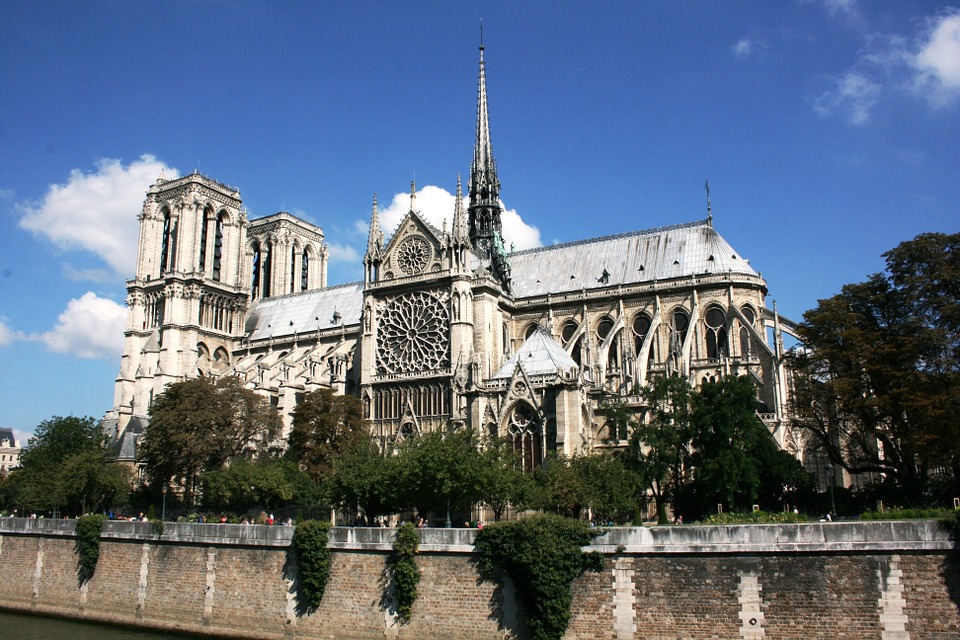 On April 15, 2019, the Notre-Dame Cathedral in Paris, France, caught fire. It was a tragic scene for Parisiens to witness. Fortunately, some valuable ancient items were salvaged from the fire. Thanks to the firefighters who rushed to the chaotic scene, the entire cathedral did not burn to the ground.

According to reporter Angelique Chrisafis of The Guardian, “Police believe an electrical short circuit might have been at the heart of the fire. Investigators are expected to search through the fire-damaged cathedral for remains of cables, lights or parts of circuitry that might give clues, but DNA evidence could be complex to collect from the large fire site.”

President Emmanuel Macron wants to reopen the Notre-Dame on time for the 2024 Paris Olympics, but specialists say it could take a much longer time to repair, according to Lyndsey Matthews of AFAR.com. She explained that “… skilled artisans including quarryman, carpenters, mortar makers, and master stonecutters would need to be hired.” in order to replicate the old gothic style architecture of the historical cathedral. Many people have pitched in and donated money to cathedral-funding campaigns to help rebuild. According to Aurelien Breeden of The New York Times, so far various sources have raised an estimated 950 million dollars for this cause.

Hopefully President Macron reaches his goal and the cathedral will be restored on time for the 2024 Olympics. Notre-Dame is an important part of French history, and if the French President wants to stay true to the architectural style of the cathedral, which took 182 years to build, it will probably take more than five years to restore this magnificent structure.