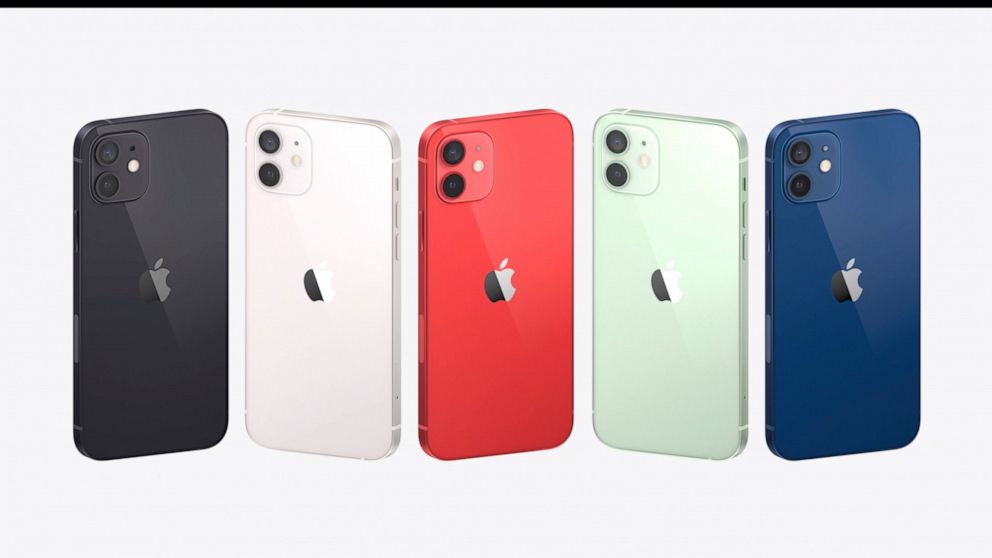 New iPhones: Are They Worth It?

As we know, every year a new iPhone, or major Apple product, is released. It is that time of year again, as over the last month we have seen new reveals and releases for the next Apple products.

There have been six main reveals and releases in 2020 for Apple, and these include the four new iPhones, a new version of the Homepod, and the Apple Watch Series 6. However, you may be wondering to yourself, how may these new products be different from their past products? Well let it be known that they are not actually all that different from their predecessors.

First, let’s talk about the new Homepod. The new Homepod is almost exactly the same as the old one, with the exception of  two major changes, if they could both be even considered major. The first change is the pricing. The new product will have very slightly reduced cost, as it was already considered way over its value on release. The second and final change to the Homepod will be the addition of one new feature, Intercom. The Intercom feature allows one to record a voice message to send to another Homepod in your house. There has been much controversy over this, as it needs another Homepod to work. Some people are saying that the price drop is a trick to try and get you to buy two Homepods to accommodate for the new feature. Not only is this true, but it has also been said  that its Google and Amazon counterparts have many more features and positive qualities, while also being cheaper. All information on the Apple Homepod was gathered on Apple’s own website.

Next, let’s talk about the new Apple Watch Series 6. On the Apple website, it lists three key differences between the Series 6 and the previous model. Those key features are an improved retina display, a blood oxygen app, and an ECG app. These can be considered major improvements and innovations from the previous apps, as these features are great to have for a majority of reasons. The blood oxygen and ECG app can help a person track their health and help prevent or decrease the risk of any health accidents, such as a heart attack. The improvements to the display are little, but it is still important. It can reduce strain on eyes from looking at electronic devices all day, and adjust the screen brightness to accommodate lighting.

Finally, let’s talk about the biggest new release, the new iPhone 12. The new smartphone comes in 4 different models, the iPhone 12, the Pro version, the Pro Max version, and lastly the Mini-version. The Pro and Pro Max versions are mostly identical, other than a slightly increased battery life and obviously the larger display size. This goes the same for the base model and the Mini, with the mini having slightly less battery life and smaller display size. On the Apple website, anyone can compare the base model and the Pro model with the previous model, the iPhone 11. Arguably, the biggest change in the phones is the 5G capability built into the new phones, which was not available on the previous phone’s base model. Some other minor changes are the improved retina display, an upgrade in the Bionic Chip, improved durability on the phone, and Dolby Vision HDR video recording. While this may seem like a large amount of significant changes, in reality they are all small improvements from previous models.

Concluding the new information, we at the Raider Review sent out a survey to 330 STA students asking for their input on new phones as well as the new iPhone specifically, and here are their responses. According to the data, almost 97% of students at STA use Apple iPhones, with only 88% of those people having bought a new iPhone within the last 3 years. When asked about new innovations coming to phones, the ones that people look forward to most are camera quality and storage, tied at 70%. Not far behind at 67% is data usage improvements. Behind that at 55% and 39% respectively are display improvements and accessories. Last was phone size at only 31% of people looking forward to it. When people were asked about how much they were willing to spend on a new iPhone, most people said between $400-$700, and $700-$1000. Our last question asked which iPhone would people buy if they were to buy one, and it tied between the 12 and 12 Pro at 33%, with the Pro Max not far behind at 24%.

Although the new iPhones, Homepods, and Apple Watches aren’t huge additions to the Apple lineup, people will still always look forward to new technology due to the huge exaggeration in advertisements. People should be encouraged to do their research on new products they are buying, especially if those products cost the same amount as a month of rent.