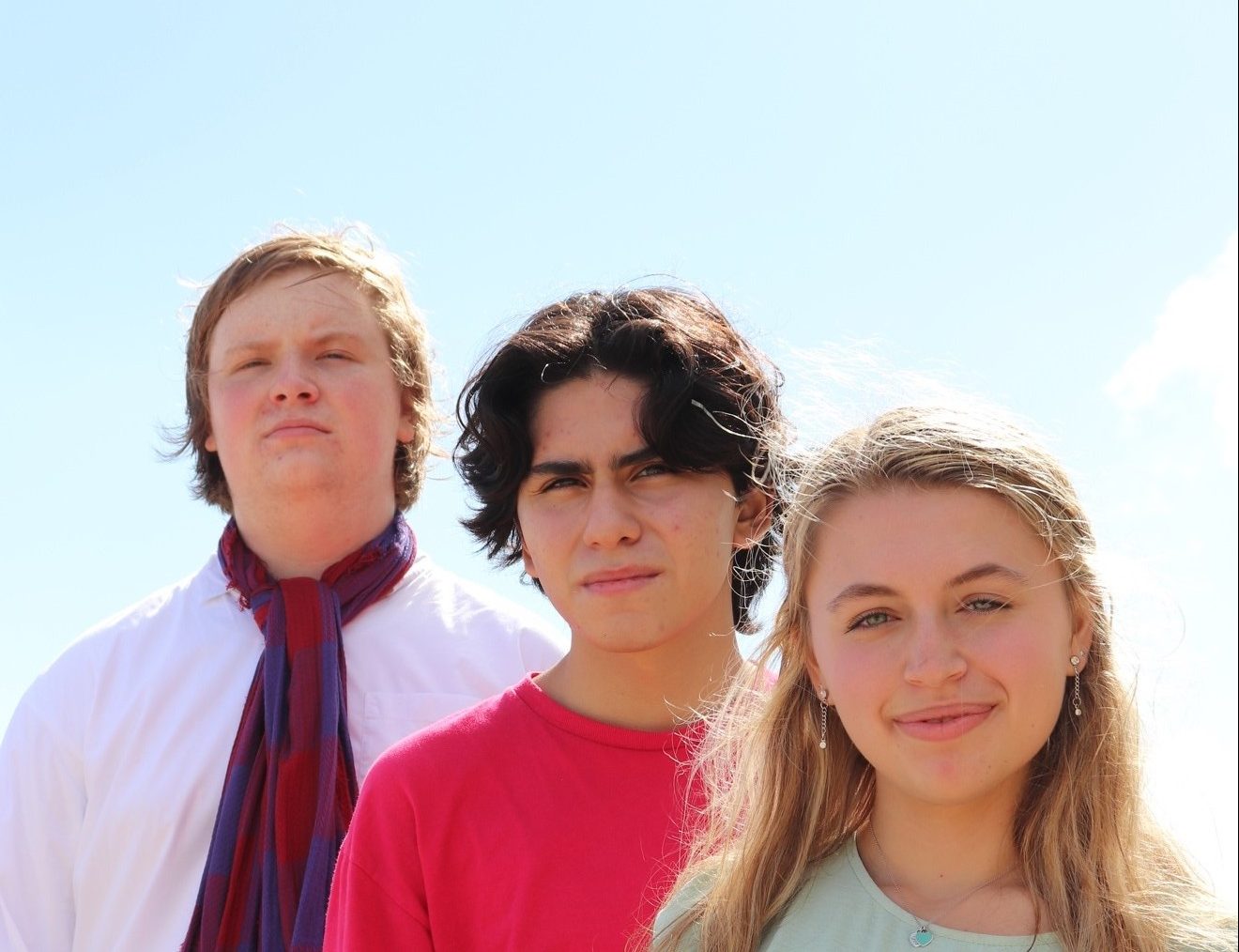 Figuring out what annual play to hold was a tricky matter for Saint Thomas Aquinas’ (STA) theater department to solve. Due to the ongoing pandemic, Ms. Garrard, the head of the theater program, looked for a show that would best serve both its audience and performers. After thoroughly analyzing different options, Ms. Garrard decided that William Shakespeare’s The Tempest was the best option.

Under this year’s circumstances, The Tempest served as the most fitting choice due to the many flexible attributes of Shakespeare’s work, such as the futuristic and minimalistic style it can take on. This style allows actors to wear masks for the entire duration of the performance. In addition, this Shakespearian work aligns with Saint Thomas’s literary academics. Thus, it provides a great learning experience for all Saint Thomas students who choose to watch it.

Another hurdle Ms. Garrard and the drama department had to overcome was casting this show. According to Ms. Garrard, “Auditioning was a completely different animal this year.” Usually, casting takes place in a room where everyone is brought in together and briefed on the process. Then they come into the room one at a time and present their material. However, STA wasn’t in a position to harbor such a large gathering of students and teachers in one area. As a substitute,  Flip Grids were created where students recorded a 1-minute video of their acting, a 1-minute video of their movement abilities, and a vocal audition. Ms Garrard, Mrs. Drozdovitch (Choral Instructor), and Ms. Virgino (Dance and Movement Instructor) each scored  the auditions on a level of execution and ability that would be able to be successfully performed on the stage. They then all looked at the different roles and chemistry between actors to find the best cast list. Once the list was completed, it was sent to Administration for approval. Starting the eight-week long period of practicing and perfecting for opening night.

Opening night for The Tempest will be extremely different compared to previous opening nights. Ms. Garrard told Raider Review that “this year instead of bringing in a live audience to view the production, we’re going to be live streaming all of our shows. So, we will be performing our shows for a camera and then our audience will be in the comfort of their living rooms.” Avid play watchers will be able to buy a ticket on www.bca-sta.org that gives them a code to livestream either the Febuary 19th or 20th performance of The Tempest from the comfort of their living room.  After eight weeks of hard work at rehearsals, Ms. Garrard and The Tempest cast are looking forward to offering audiences a fun and innovative way to experience live theater.