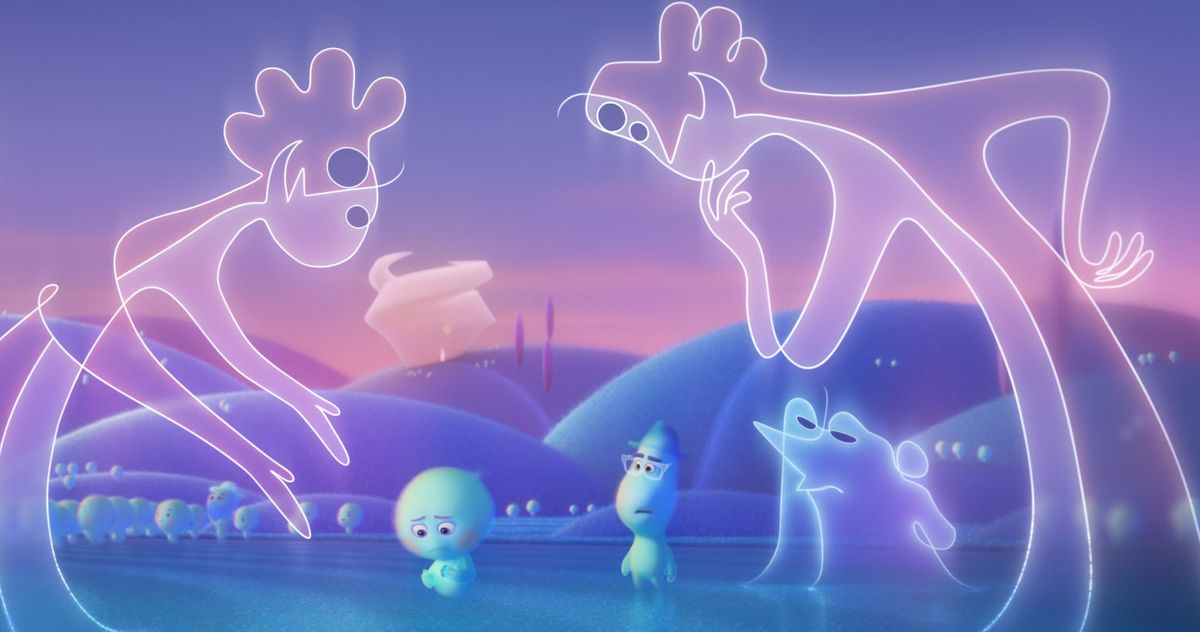 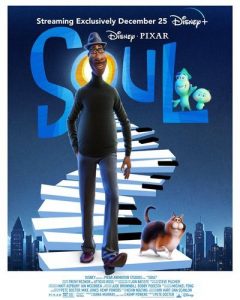 Disney movies have always been a household essential with family friendly classics such as Snow White, Winnie the Pooh, and Frozen. Disney’s Pixar studios is also known for their iconic movies such as Toy Story, Cars,  and Finding Nemo. However, due to Covid-19, many entertainment companies saw a huge drop in box office revenue due to less movie theater attendance. Disney solved this problem through their streaming service Disney +. Disney + has now become the new box office for Disney classics and new releases

Disney Pixar’s latest release Soul, centers itself around the importances of life and a person’s purpose in the world. According to Roger Ebert, the movie brings a “light touch into these weighty times.” Disney chose this theme as a way to show the concept of life in an animated film. With voice actors such as Jamie Foxx, Tina Fey, and Daveed Diggs the movie features recognizable actors in a musical lightened film. The story of Soul, starts in the heart of New York with a character named Joe, who is a middle school band teacher and who has a strong passion for piano and jazz music. Upon traveling to another realm, Joe discovers the real importances in life. According to Rotten Tomatoes, the movie scored an overall 96% rating with positive reviews and reactions. Plugged In decribes the movie as “a way to recognize the blessings in life”. Audience members describe the movie as “heartwarming” and even “inspiring”. Disney gained 57.4 million dollars in revenue from the movie and now Soul has become a family friendly classic.

Overall, Soul has brought a sense of hope and light through a musical animated film. Disney’s message of finding your inner self through this movie has allowed many to become inspired and have positive reactions to the film.  Both kids and adults can enjoy the movie while taking in its message of hope and light. Soul can be found on Disney Plus through a monthly subscription of $6.99.  Will you be tuning into Disney’s latest hit Soul?