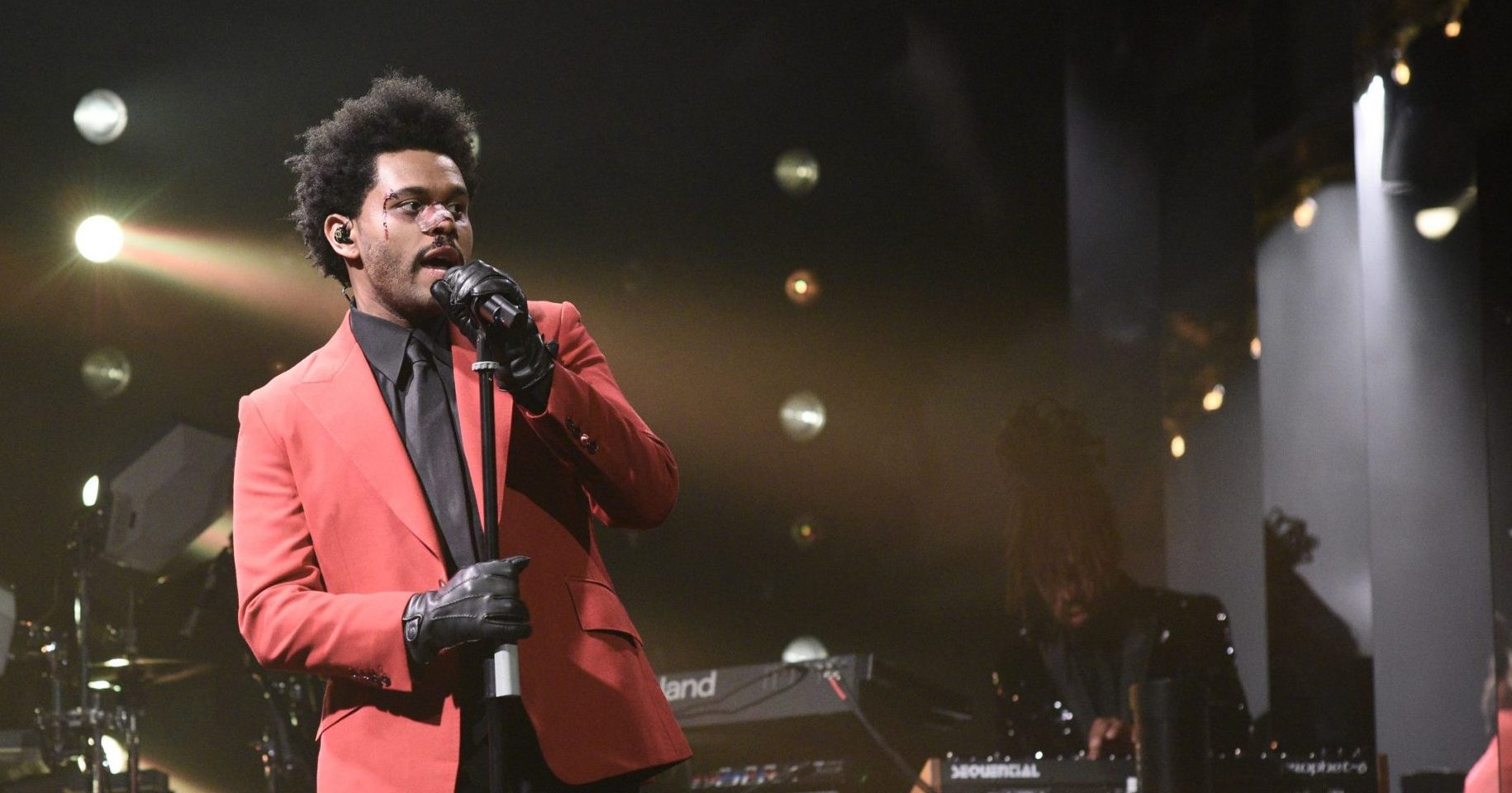 The Grammys or the Scammys?

Music’s biggest night is just around the corner! This historial night has been around since 1959 when the first ever Grammys were hosted. On the night of the Grammys, artists and producers gather to recognize the talents of those in the music industry.  The 63rd Grammy Awards are expected to take place on Sunday, March 14th 2021. However, due to Covid-19, many fans and artists are expecting the event to be held differently than usual.

On November 24th, the 2021 Grammy nominations were released with artists such as Beyoncé, Taylor Swift, Jhené Aiko, and many more landing big nominations in the main categories. However,  just hours after the nominations were released, many fans became outraged at the results of the nominations. According to INSIDER, many believe that artists such as The Weeknd, BTS, and even Lady Gaga were completely ignored and snubbed by the Grammys despite their record breaking hits and tracks on their albums.  But, snubbing at the Grammys has been going on for years causing  many fans and artists to feel that the Recording Academy is selecting artists based on a personal bias. Even 1- time Grammy rapper Eminem has publicly stated that he “won’t ever be returning to the Grammys”. Artist, The Weeknd, who is believed to have been snubbed the biggest this year, stated in a tweet that “the Grammys owe him and his fans transparency”. Many have also come to believe that the Grammys focus more on their bias than the records an artist may have broken.  Fans have blamed it on racial reasons while others believe that the Grammys choose on a heavy bias based mentality.

The Grammys over the years have caused both triumph and sorrow among fans and artists. However, due to their recent scandals and upset fans, many have turned away from watching or  even acknowledging the award show. According to The New York Times, “the Grammys hit an all-time lowest view rate in over 12 years.”  Many believe that this is due to fans that have started to boycott the Grammys as a retaliation to unfair nominations and winners. Despite hundreds of upset artists and fans, will you be tuning in to the Grammys this year?