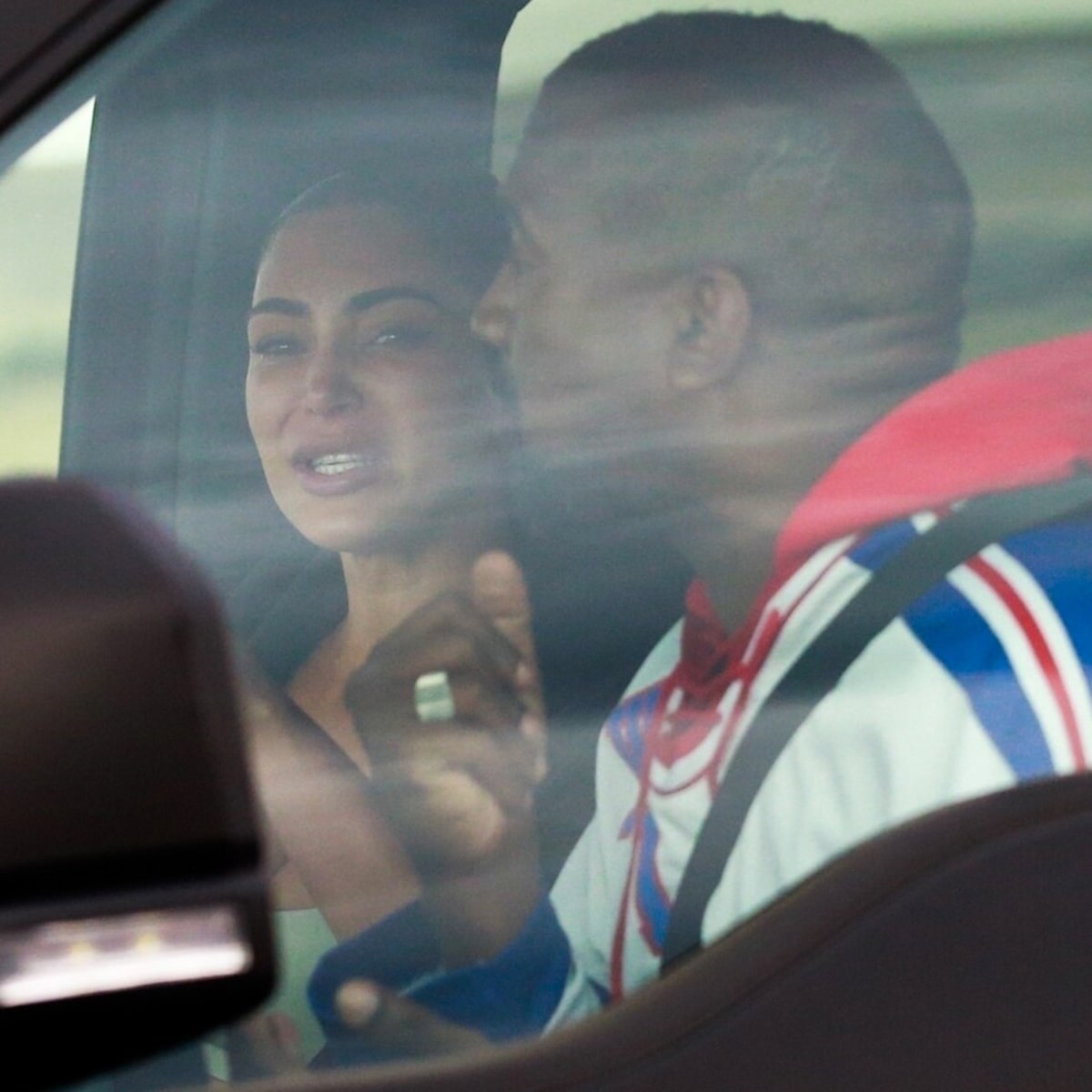 It’s official! After 6 years of marriage, Kim Kardashian West has filed for divorce from Kanye West. The fashion and reality TV personality began the proceedings after months of conflict with the music mogul.

Problems in the stars’ marriage began in 2018, when Kanye made a questionable public statement. Kanye later publicly apologized, citing his mental health issues as the cause of his outburst. In 2020, Kanye publicized private details about sensitive family matters in a speech on the presidential campaign trail.

Kim and Kanye had been living separate lives for the better part of 2020, with Kim living at their mansion in Calabasas, California, and Kanye living at their ranch in Cody, Wyoming. The couple was pictured having a heated discussion in Wyoming after Kanye’s campaign speech in July 2020:

According to the filings, the couple will seek joint custody of their four children and have begun the process of dividing their billions of dollars of assets. Sources claim that the pair are still on amicable terms, but they have ultimately decided to live separate lives due to the differences in their priorities. A source told PEOPLE that “It’s obvious that [Kanye] still loves [Kim]” and that he hopes they can reconcile their differences in the future.