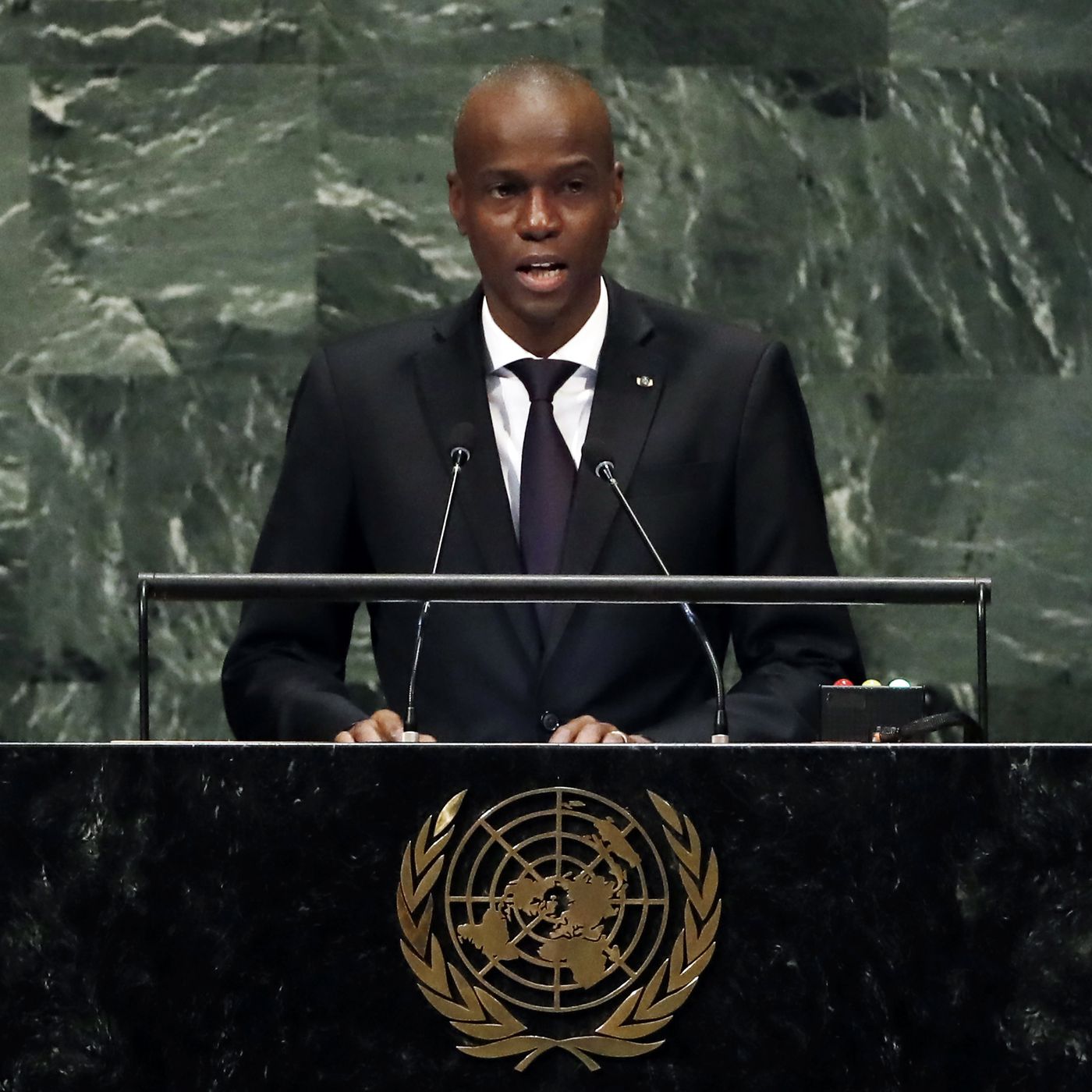 Haiti, a small country located in the Atlantic Ocean, has had an extensive history of natural disasters. The Associated Press from The Seattle Times outlined the numerous tragedies which have impacted the country, including multiple intense earthquakes, tsunamis, hurricanes, and tropical storms. The most recent natural catastrophe occurred just a few weeks ago.

On the 14 of August 2021, a magnitude 7.2  earthquake ravaged the island nation. According to the USGS, the crisis struck at 8:30 A.M. and the epicenter of the earthquake was around 8 miles away from the Haitian commune of Petit-Troude-Nippes. The USGS also confirms that over 12,000 people were injured, 2,207 people have died, and 344 are still missing. Maria Abi-Habib and Rick Gladstone of The New York Times report that many buildings have crumbled from the force of the earthquake; hospitals, homes, multi-story buildings, and phone lines have collapsed. The rescue efforts of misplaced Haitians were also delayed due to the landfall of Tropical Storm Grace, according to the BBC. 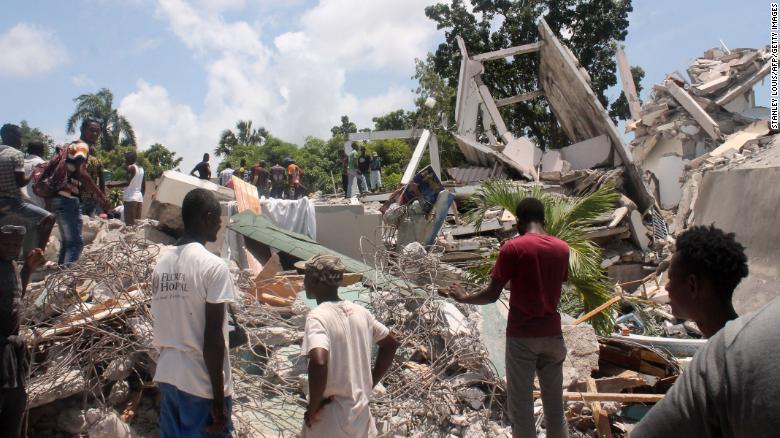 The people of Haiti have suffered from not only natural disasters, but also political disorder. On July 7, 2021, the president of Haiti, Jovenel Moïse, was assassinated by 28 alleged mercenaries from Colombia. According to the BBC, Moïse was shot twelve times and killed in his home in the capital of Haiti, Port-au-Prince, at 1:00 AM. The intruders that allegedly committed the crime were mercenaries, mostly from Colombia, although two of them were Haitian-American. Other members of the household survived the attack. Lee Brown of The New York Post writes that Moise’s presidency was disapproved of by many. Regardless, the leader’s murder put the country in a vulnerable position.

UNICEF, the American Red Cross, and the United Nations have all organized relief efforts for the natural disasters that struck Haiti. On a more local level, St. Thomas Aquinas High School is giving back. Mrs. Katherine Hagood, theology teacher and one of the people in charge of the drive, said that they are collecting “…cash so that we can donate to the earthquake victims in Haiti through the Archdiocese of Miami.” The school is hoping to collect $5,000, which will be contributed to reconstruction, medical needs, and meals for people affected by the crisis. When asked why she felt an obligation to help these people in need, Mrs. Hagood said, “…that country has dealt with so much adversity, between being enslaved to these hurricanes that keep on coming one after the next, political corruption- it’s a sin… it’s part of our faith to help those who are vulnerable.” The drive ended on the first of September, and STA’s contribution will make a difference in Haiti, the country that can’t seem to catch a break from crises.