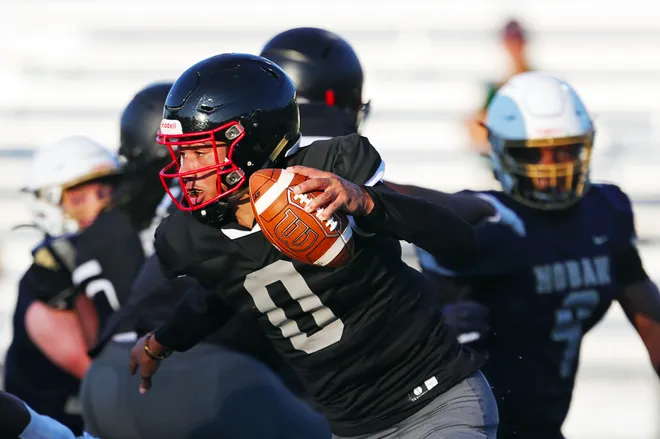 What is Bishop Sycamore? Bishop Sycamore was purportedly a high school in Columbus, Ohio. Bishop Sycamore High School is under scrutiny after fabricating statistics in order to get ESPN to air their game nationally. On August 29th, the suspicious school played against IMG Academy, a team well known for their ruthless success on the field. The game ended in a blowout: Bishop Sycamore lost by a score of 58 to 0.

The loss was so shocking that people are beginning to question whether or not the school even exists. The head coach, Roy Johnson, has been under investigation for fraud in the past, and currently has a warrant out for his arrest. Midway through the game the commentators called into question the safety of the children:  “From what we’ve seen so far that this is not a fair fight and there’s gotta be a point now… where you do worry about health and safety. I am already worried about it.”

A deeper look into the high school by the Ohio school board showed they are not listed as members of the Archdiocese of Columbus or the Columbus High School Athletic Association. Former player Aaron Boyd claimed that the school was an online school and the children were not provided meals and were housed in hotels. 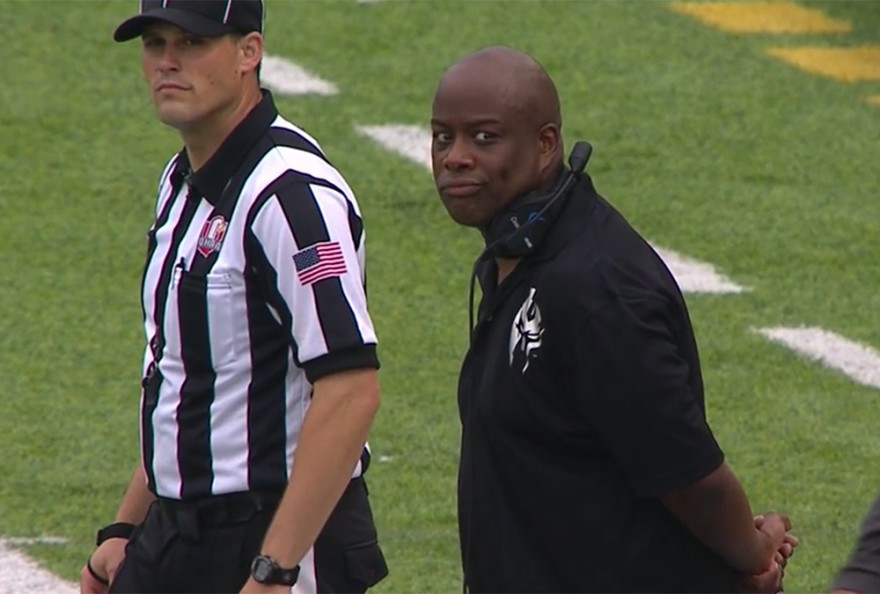 The public has begun looking into ESPN and their disengagement in the process of choosing which school games to air. A simple Google search would have shown that Bishop Sycamore was not a legitimate school. In the future, ESPN may be able to avoid additional scrutiny by actively vetting applications for games that will be aired nationally.

September 14, 2022
Varsity Football Kicks off The Season with a “W”