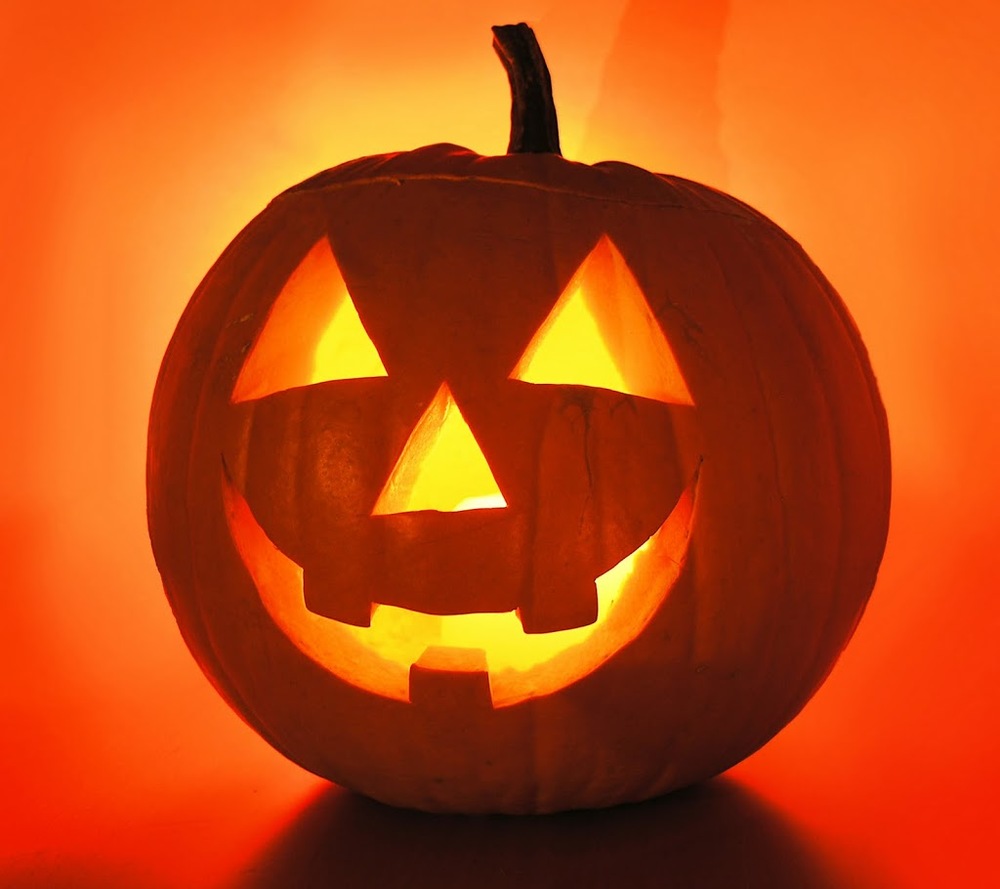 Among American millennials, 17% list Halloween as their favorite holiday, according to The Harris Poll. Halloween is popular because of its many wacky traditions, such as dressing up in costumes, trick-or-treating, and carving pumpkins, but many may wonder where these bizarre activities originated.

The spooky aspect of Halloween is attributed to the ancient Celtic festival of Samhain, which fell on the same day. Samhain marked the end of summer, and celebrators believed that the layer between the living and the dead worlds became thin. This allowed ghosts of the dead to return to Earth, according to History. Priests also made prophecies during this special time. To celebrate this, Celts constructed enormous bonfires, in which they made sacrifices of crops and animals. They also wore costumes made out of animal skins and heads, which is where the tradition of dressing up for Halloween began.

Catholics infiltrated the Celts and created the holidays of the Feasts of All Saints and Souls, on November 1, and All Hallows Eve on October 31. “All Hallows Eve” was shortened to “Halloween,” but the scary mood of Samhain still applied to the new holiday. This fusion of cultures also resulted in one of the most recognizable Halloween traditions today: trick-or-treating. According to Michelle Debczak, “soul cakes were distributed to beggars who went door-to-door promising to pray for souls of the deceased in exchange for something to eat. Sometimes they wore costumes to honor the saints—something pagans originally did to avoid being harassed by evil spirits. The ritual, known as souling, is believed to have planted the seeds for modern-day trick-or-treating.”

The tradition of carving faces into pumpkins, called jack-o’-lanterns, came from an Irish myth. In the myth, a man named Stingy Jack had a drink with the Devil and did not want to pay, so he instructed the Devil to turn himself into a coin so he could buy the drinks. Once the Devil had done so, Stingy Jack kept the coin in his pocket next to a silver cross to keep him from transforming back, according to History. Stingy Jack released the Devil with the promise that the Devil would not bother Jack one year, and that the Devil could not take Jack’s soul into Hell. The following year, Jack tricked the Devil into climbing a tree and trapped him there by carving a cross into the tree’s trunk. He released the Devil with the same conditions as the previous year, except this time, the Devil was prohibited from bothering Jack for ten years. Stingy Jack died within the ten years, and was not allowed into heaven because of his sins. However, the Devil was not allowed to claim Jack for hell either, so Jack was forced to wander the Earth for eternity. According to Cydney Grannan, residents of Ireland carved scary faces into turnips to scare away the roaming spirit of Stingy Jack. However, when Irish immigrants moved westward into the United States, they began to carve jack-o’-lanterns out of pumpkins instead, since they were native. This folklore fit into the previously established belief that spirits roamed the Earth on Halloween, so carving pumpkins became a standard Halloween tradition.

The traditions of Halloween are a melting pot of many cultures and their celebrations. This year, hopefully you enjoyed the typical Halloween activities with their unique origins in mind. 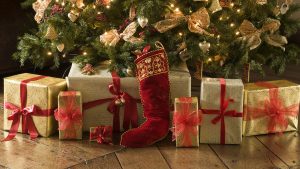 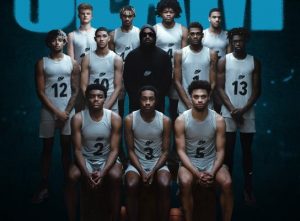