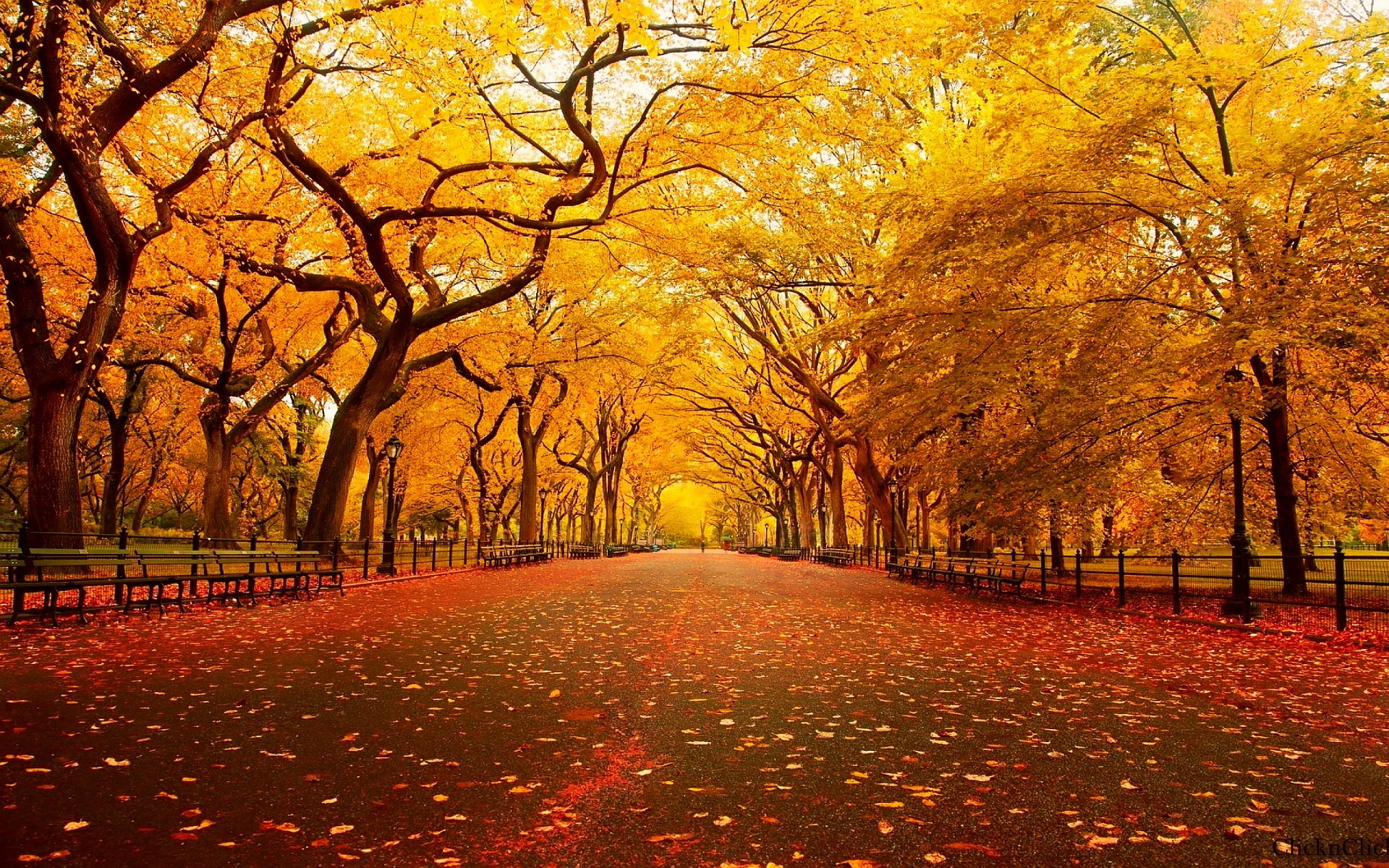 According to Kate Palmer, 29% of Americans prefer autumn over any other season. Maybe it’s the cooler weather, colorful leaves, or Halloween-related activities, but fall seems to be the fan-favorite. Although it may seem like fall magically falls upon the Northern Hemisphere, there’s a scientific reason for the change in seasons.

According to Deborah Byrd, on September 22, 2021 at 19:21 UTC, the autumnal equinox occurred. The word equinox is derived from Latin “aequi,” meaning equal, and “nox,” meaning night; the word represents the start of the season in which day and night are of roughly equal length. The autumnal equinox marks the beginning of autumn, but many may wonder what exactly happens during this time. During an equinox, the center of the sun is lined up with the equator; this only happens for an instant, but it characterizes the start of a season with more mild weather. There are two equinoxes per year: the autumnal equinox and the vernal equinox, which mark the start of autumn and spring, respectively. The autumnal equinox can occur from September 21st to the 24th, depending on the year, according to Aparna Kher. On September 22, when the Northern Hemisphere entered fall, the Southern Hemisphere began spring. While we are enjoying Pumpkin Spice, the Southern Hemisphere is enjoying spring showers and fresh flowers.

Speaking of Pumpkin Spice, one of the flavors specific to the fall season has made a comeback to your local Starbucks. On the 24 of August, the famous beverages known as Pumpkin Spice Lattes and Pumpkin Cream Cold Brew returned to the coffee shop, according to Starbucks Stories and News. The fall drink technically came back during summer, since this was before the autumnal equinox. The Pumpkin Spice Latte was introduced in 2003, and around 500 million have sold since its debut, as reported by Jordan Rosenfeld. Nicole Spector writes that most of the appeal of the Pumpkin Spice Latte is the smell; the olfactory system triggers memories and emotions more than your other senses, and the ingredients in the drink are associated with the holidays and fall. This means that the taste, smell, and emotions associated with drinking a Pumpkin Spice Latte get us hyped for autumn.

The autumnal equinox brought cooler weather and a Pumpkin Spice state of mind, so make sure to enjoy the season’s benefits before they leave us on December 21, the winter solstice.