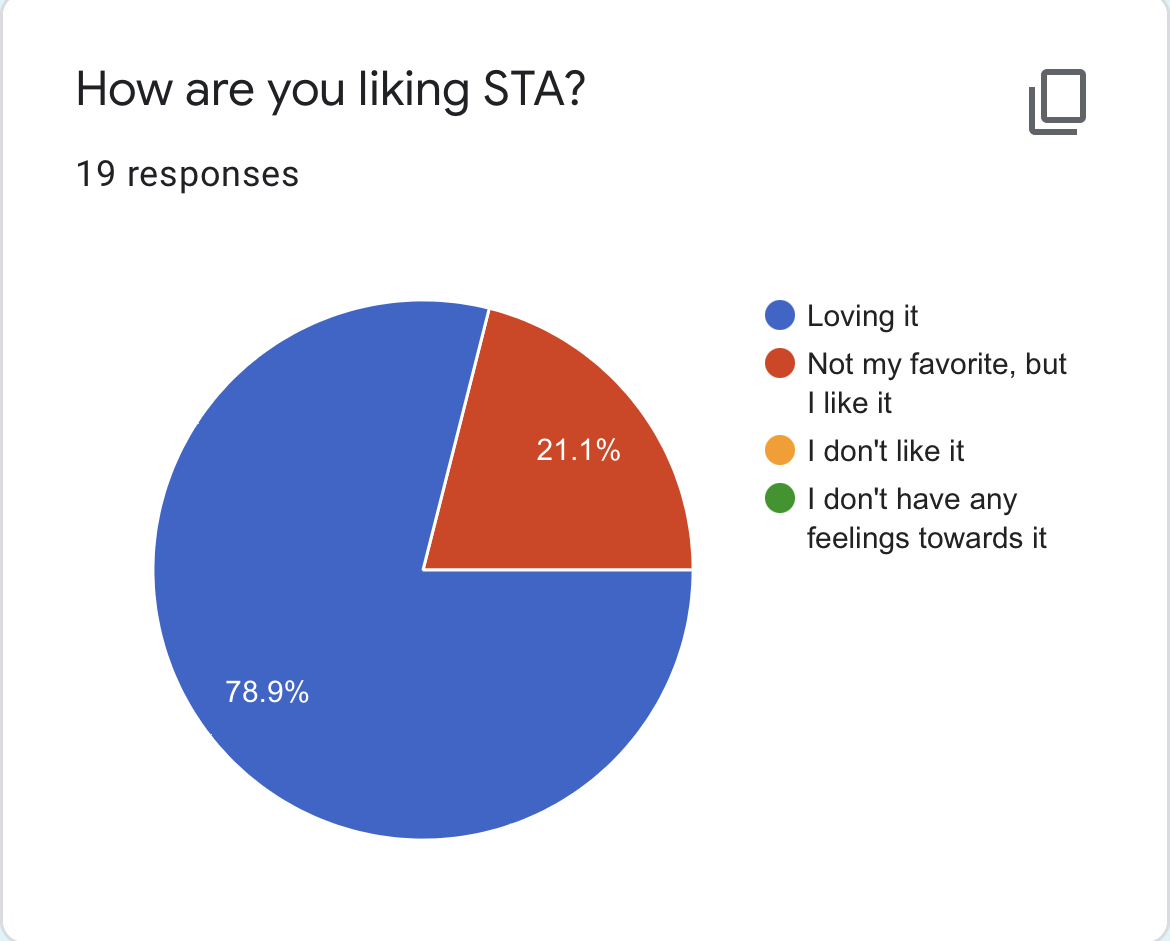 By: Valentina Ramos and Claudia Stover

Wooh, Raiders! The first quarter has finally ended, and the question is, how do the freshmen feel? It’s their first few months at their new high school! Some freshman students were sent out a survey, and here is what they thought about their first quarter at STA.

Most of the freshmen interviewed said that they are really enjoying STA! It is amazing to hear that the freshmen are adjusting well to STA. STA has a very nice and supportive community. The more positivity, the better! STA offers a lot of extracurricular activities, including clubs and sports. The majority of the students interviewed said that they have participated in after school clubs.

Although the majority have not participated in a school sport, they have stated that they plan to later in the school year. They have stated that the after school clubs and activities were really fun and that the environment was very kind and welcoming. So far, STA has won most of the football games! The freshmen at STA are really coming through with their Raider spirit! The majority of the students interviewed have gone to a football game to support the Raiders.

Apart from sports and clubs, the freshmen interviewed have also talked about their classes. The majority of them are enjoying their classes. According to the survey sent out, the freshmen interviewed have stated that their favorite classes so far are their English and Math classes. Although Math and English have been mentioned the most in the survey, many people also said their electives were their favorite class.

It is safe to say that the freshmen class has enjoyed their high school experience so far, and have adjusted well to their new environment. 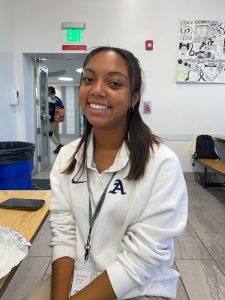