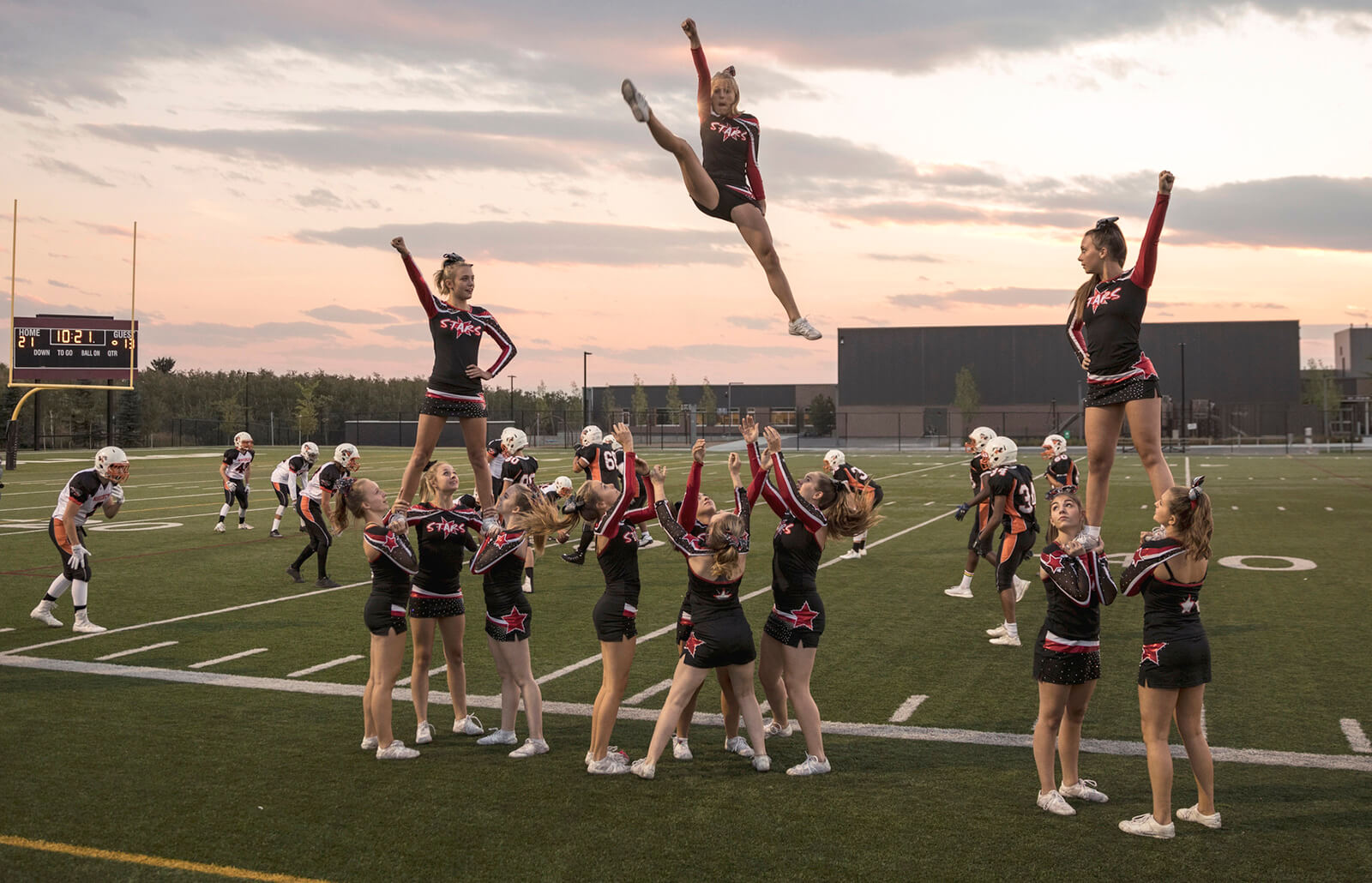 The History of Cheerleading

From the colorful pom-poms to becoming an Olympic sport, cheerleading requires plenty of discipline. Cheerleaders encourage the crowd and contribute to making it a more enjoyable atmosphere for everyone, all while working hard and challenging themselves. It is a very demanding sport that is often overlooked.

According to the Polish Cheerleading Sport Association and Varsity Spirit, cheerleading originated in the University of Princeton in the 1880’s. Princeton had formed an all-male pep club to cheer on the football players during the game. Thomas Peebles, a graduate from Princeton, moved to the University of Minnesota and started publicizing the idea of cheering and football fight songs.

Drawing inspiration from this, Johnny Campbell, a medical student, started cheering on the University of Michigan after a losing streak. He encouraged the crowd with cheers and chants. He energized the team and became the first unofficial cheerleader.

After this, cheerleading grew considerably. For a long time, cheerleading was only for men. It wasn’t until WWII that women got more involved and practically dominated the sport. Throughout the years, many people have contributed to the development of cheerleading. For example; Lawrence Herkimer founded cheerdance, Jeff Webb founded the Universal Cheerleaders Association, and Fred Gasoff invented the pom-poms. It even became an Olympic sport in 2016.

Cheerleading has become so widespread that practically every school in the country has a cheer team. While some cheerleaders only perform on campus during football games, others cheer on professional sports teams and are often awarded with medals and trophies. Regardless of the type of cheerleading one does, it requires a lot of spirit to be willing to perform in front of a large crowd. The sport has come a long way and has left behind an impressive legacy that continues to inspire others.