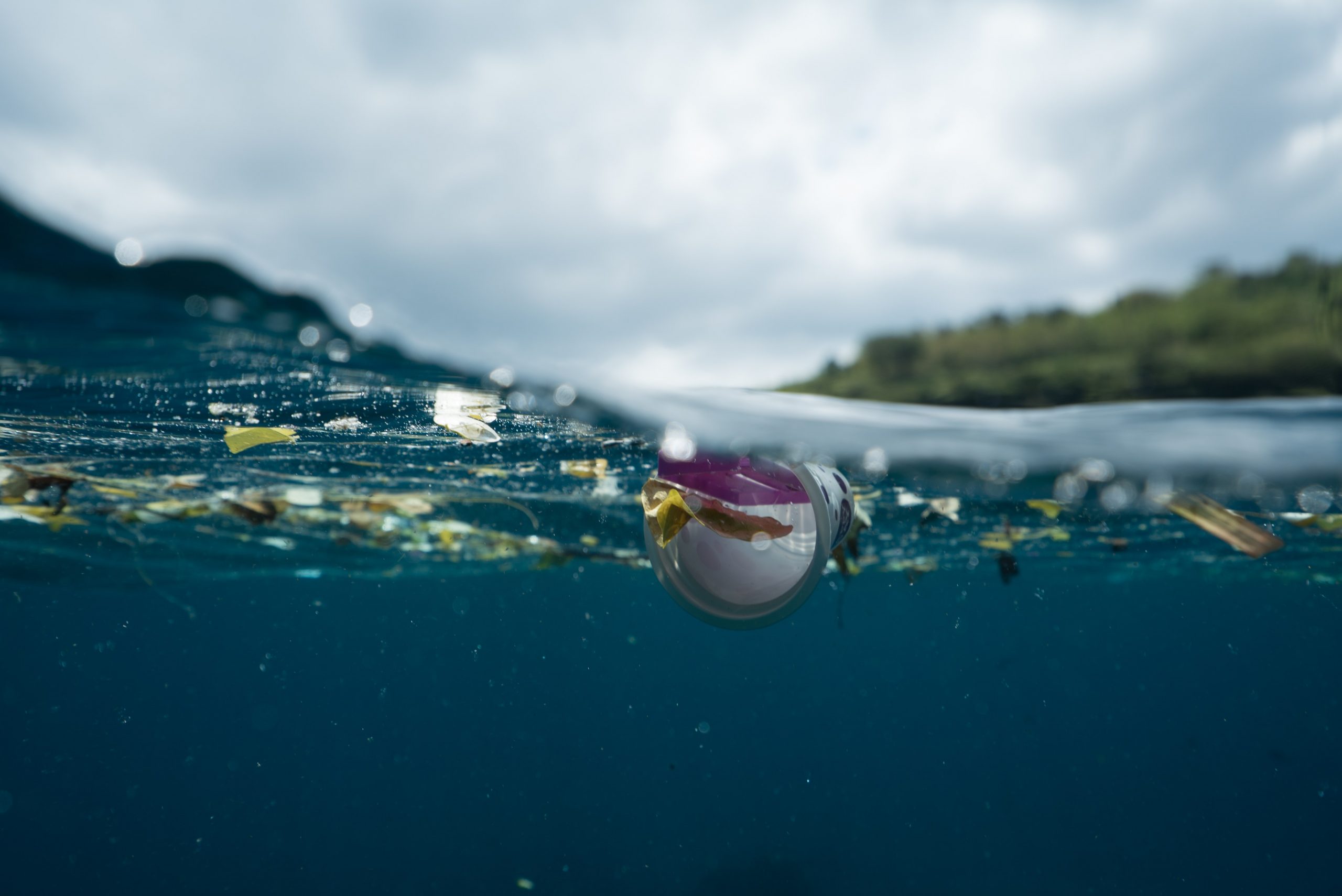 The popular Youtuber MrBeast, who is famously known for giving away absurd amounts of money, has started a campaign called Team Seas to help clean the ocean. He has started a fundraiser with a goal of thirty million dollars to reduce the amount of plastics and other random garbage in the oceans. MrBeast teamed up with a very well known mechanic and Youtuber Mark Rober. The duo has pledged to remove one pound of trash for every dollar donated. Since starting Team Seas, it’s popularity has spread very quickly, and the goal of thirty million dollars has long since been blown out of the water. After just three months of announcing the project the outrageous number of thirty million dollars was reached. The project is still getting donations despite the goal being reached.

MrBeast and his team did a similar project not too long before this one. It was called ‘Team Trees’ and its goal was to plant a tree for every dollar donated. With a similar project came another crazy goal of twenty million dollars which has now amassed more than 23 million in donations! This duo is planning to make the world a cleaner and healthier place for generations to come. These organizations have inspired many people to donate and play their part in their communities. Hopefully this duo will continue helping and that they pursue this incredible venture to make a difference.