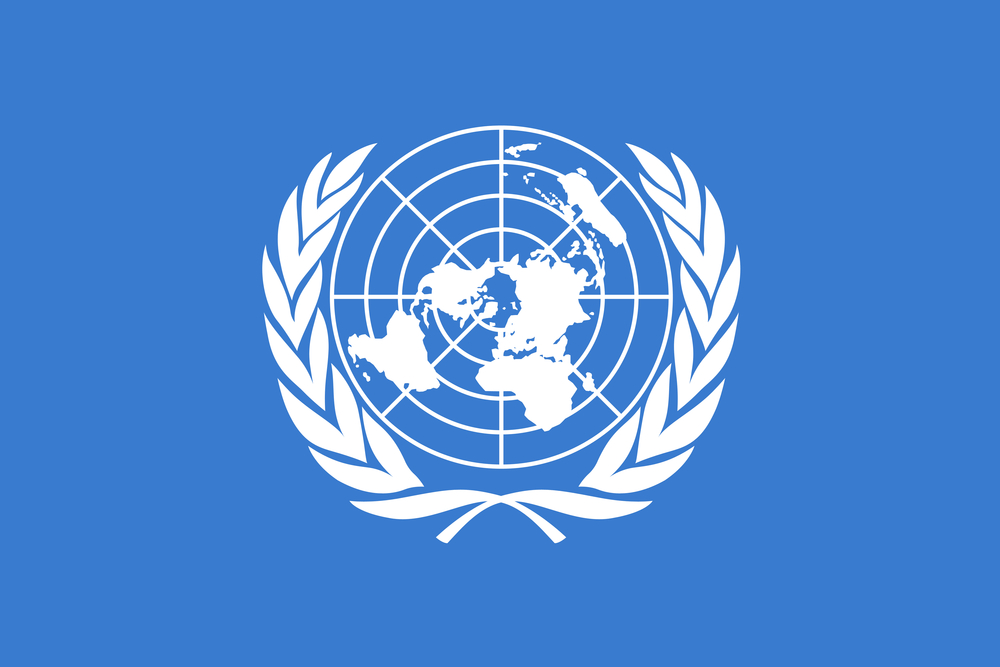 Model United Nations, or MUN, is a club found at many schools, including St. Thomas Aquinas. MUN is meant to resemble the United Nations, a special organization in New York where delegates and representatives from countries around the world talk about global issues. In MUN, students choose countries to represent at conferences, typically choosing a partner, and debate with other students from other schools.

“MUN is a simulation of the UN General Assembly (GA) and its other multilateral bodies where students perform an ambassador role while debating topics such as gender equality, climate action, global health, security crises, and more.” Mr. Ortoleva, a teacher in the social studies department and the moderator of MUN at STA, says. “Students will learn about global politics and global issues, and they will also learn about diplomacy and public speaking.” Mr. Ortoleva also noted that students will get to enjoy a team setting, since they will be working with a partner for their chosen country and will get the opportunity to work with other country representatives to create possible solutions for projected global problems.

MUN is a great way to develop a variety of useful skills, including problem-solving, teamwork, and culture, and students can gain a lot of friendships by meeting all the people that they get to work alongside with. Participating in this club can definitely benefit many of the students of St. Thomas in the future.