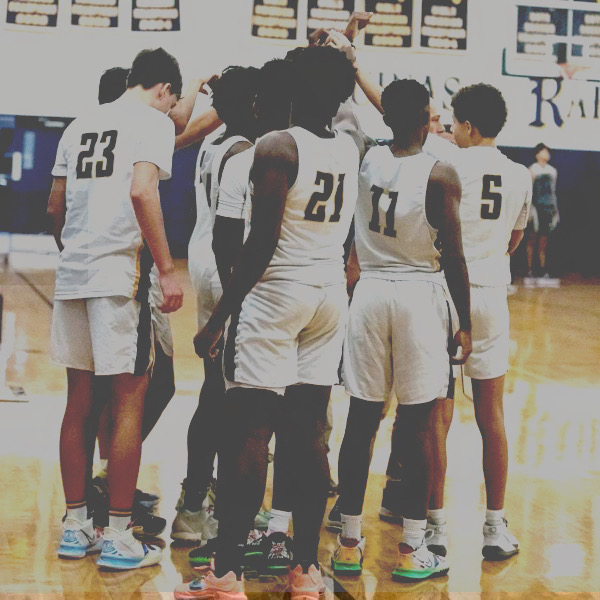 By Valentina Ramos and Claudia Stover

Now that the basketball season is over for the Boys’ JV team, the players have had a chance to reflect on their experiences. Each one of the players have different perspectives and opinions about their overall advancements. They agreed that the team all worked together very well to achieve success. Christopher Renoit, one of the players, claimed that he really enjoyed this season for basketball and had a lot of fun with his teammates. He explained that the team excelled with teamwork and communication which led to them winning all but two games throughout the season. The overall score for the season was 11-3. Their score for home games was 5-1; for away games, 6-2. In their best game, also their last game, they were able to win with an impressive score of 79-23 against American Heritage. They won the game by 56 points, destroying the opposition. Christopher also shared that he was sad that the season ended so quickly. “I’m glad that I got to bond with my teammates and play the sport I love the most while winning and improving my skills,” he said.

Overall, the Boys’ JV Basketball team had a successful season. Each player, as well as the coaches, were impressed with their friends’ and students’ talent. The fans who were watching and supporting the team also noticed how well they played and how hard they worked to achieve success.