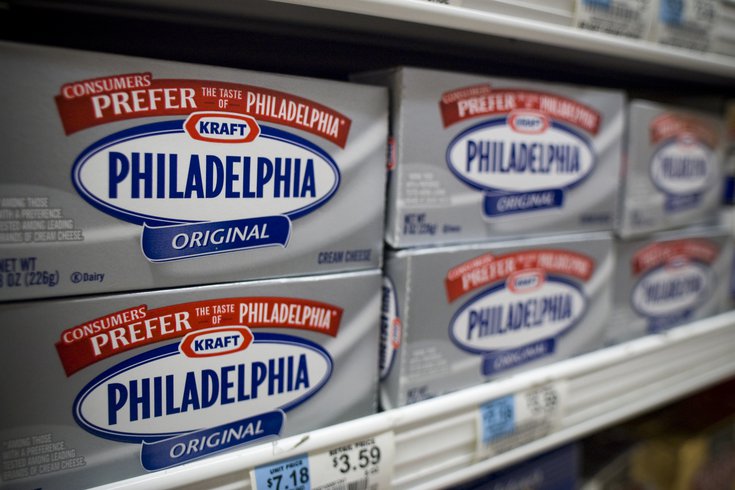 The Cream Cheese Shortage across the U.S.

Whether on toast, bagels, or crackers, people love cream cheese. Lately, however, people have been noticing the lack of availability on grocery store shelves of this popular breakfast condiment.

So why is there a shortage of cream cheese? According to CNN Business, it is because a cyberattack was launched against Schreiber Foods’ plants and distribution centers last October. Schreiber Foods is the largest U.S. cheese manufacturer, and the result of the attack was a lack of several ingredients during one of the busiest times of the year; holiday season.

Not only did this cyber attack hurt families around the country, but business owners as well. The New York Times reported that multiple bagel store chains had run low on cream cheese and that their remaining supply would only last them for a few more days. Store owners began to worry more and more about how they would be able to maintain sales, especially around the holidays.

Now that we know the reason for the lack of cream cheese and the effects of the cyberattack, people have been working overtime to get the cream cheese back to the shelves and shop owners. While not many people appreciate the process of making cream cheese, the shortage has made the public more aware of the work that goes into the smooth spread on their breakfast bagel.