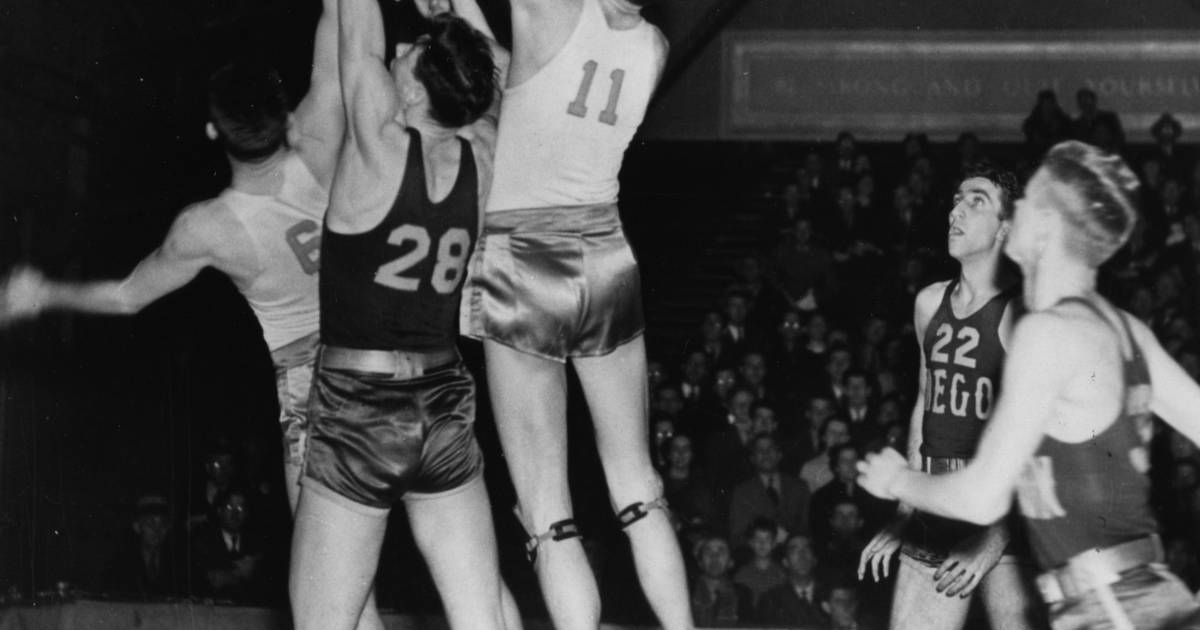 The NCAA Division I Men’s Basketball Tournament, also known as March Madness, is a tournament held each spring to determine the National Champion. It currently features 68 college basketball teams from the National Collegiate Athletic Association’s Division I level. The National Association of Basketball Coaches established the tournament in 1939. Predicting the outcomes of each game is popular among fans and non-fans. ESPN, CBS Sports, and Fox Sports all have online brackets that can be entered for free.

Selection Sunday, a nationally televised event, is used to announce the results of the committee. The 68 teams are split into four regions and structured into a single-elimination bracket, which picks which teams will face next after they win a game. Within each region, teams are ranked from 1 to 16. Following the First Four round, the tournament continues on the third Thursday in March, with three weekends of play at pre-selected neutral sites across the United States. Seeded teams advance via a single-elimination bracket, beginning with the First Four round, which consists of 64 teams playing 32 games over the course of a week, the Sweet 16, and Elite Eight rounds the following week and weekend, respectively, and the Final Four round the following weekend. The two Final Four games take place on the Saturday before the first Sunday in April, with the title game taking place on the following Monday. For the national championship, these four teams, one from each region, compete at a predetermined location.