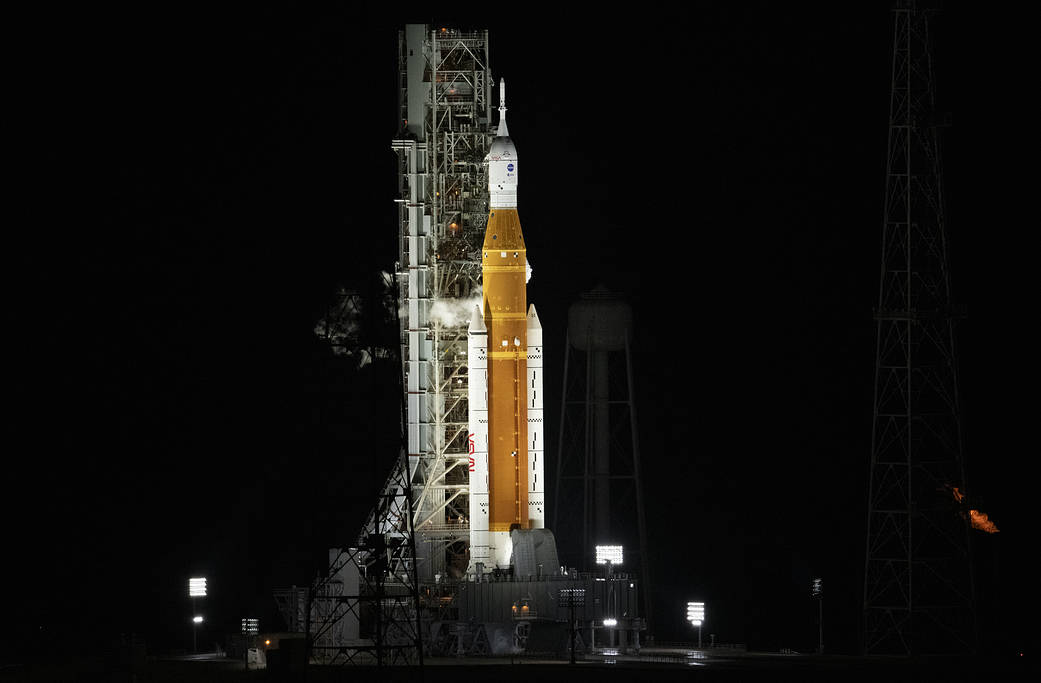 Going Back to the Moon? So What!?

This rocket will be NASA’s strongest rocket to date since the Saturn V rocket from the 60s. Standing at a whopping 322 feet tall, the rocket weighs 5.75 million pounds. The rockets are the size of a typical skyscraper one might see in a big city. With their enormous size comes a large price tag, as it takes researchers time and money to conduct just a single mission. This is where Artemis I comes in; launching a rocket from the moon requires less fuel and money due to the difference in gravity. This opens many opportunities to load more supplies on the rocket that, on Earth, wouldn’t be possible. This moon mission could be related to the making of a base on the Moon for the Mars mission in the coming years. This option is favored by NASA for future Mars missions. According to NASA, “Artemis I will be the first in a series of increasingly complex missions to build a long-term human presence at the Moon for decades to come.”

The rocket was set to be launched on August 29th, 2022, but was delayed due to engine malfunctions. The new launch date was set to be on September 3rd, with high hopes from the NASA team to start this mission. Unfortunately, problems with leaks in the rocket’s fuel system have once again delayed the launch. A new launch date will be scheduled between September 19 to October 4. This launch will open more opportunities for Artemis II to come into reality. According to NASA, “Through Artemis missions, NASA will land the first woman and the first person of color on the Moon, paving the way for a long-term lunar presence and serving as a stepping stone on the way to Mars.” So, for now, the public will have to wait patiently for this Artemis’ launch and the beginning of a new era for space travel.