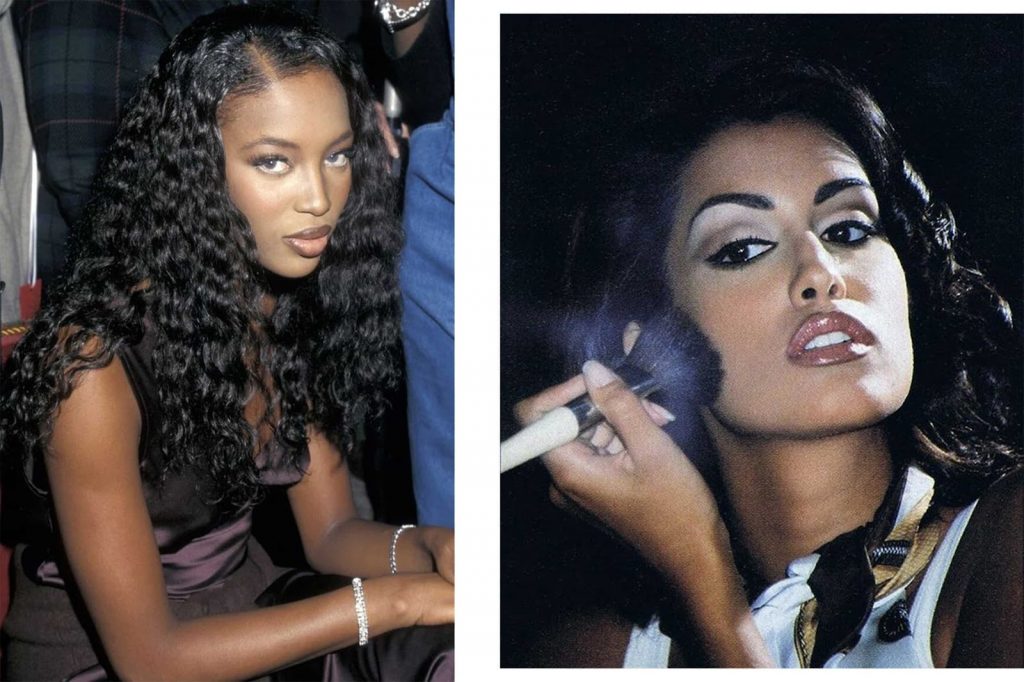 For years, celebrities have been known to spark trends across the internet. With the rise of social media platforms such as TikTok, celebrities and other big influencers have the ability to start a wave in trend. However, some of these ongoing trends have been improperly credited towards celebrities, rather than the culture they originate from. Here are just a few of the many trends that actually originate from different cultures across the world, rather than celebrities.

Back in 2020, foodies and other cooking content creators were taken by storm by the Gigi Hadid Pasta. This dish was posted by Gigi Hadid on her Instagram, showing fans how to make this simple, yet delicious dish. Many people quickly became obsessed and gave the dish the title, “Gigi Hadid Pasta”. However, this dish has actually been around for years and is more commonly known as Pasta Alla Vodka. In the 1980s, this dish became popular across Italy and quickly made its appearance on menus across the world. “Dante restaurant in Bologna proudly says their chef invented the dish.” (Foodicles). Today, Pasta Alla Vodka is seen across many Italian restaurant menus and not just in Gigi Hadid’s kitchen.

Cowboy Caviar was another dish that took TikTok and other social media apps by storm. The dish features a combination of beans, corn, bell peppers, avocado, and tomato. Many will often use this dish as a form of dip that can be scooped up by a chip. Despite the dish’s growing popularity, many Hispanic creators on TikTok were calling out those crediting this dish as “Cowboy Caviar”, when the dish actually belongs to Hispanic culture and is more widely known as Pico De Gallo. Many also felt that non-Hispanics were culturally appropriating this dish on social media and quickly began to educate those about the origin of the dish.

Makeup influencers across social media have come up with ways to enhance their appearance through different products and methods of application. Hailey Bieber recently took to social media, showing off her makeup routine through a TikTok video. In her routine, she lines her lips with a brown-colored lip pencil and tops it off with a lip gloss. Some influencers began calling it “Brownie Glazed Lips”. This title was quickly shut down by many black and brown influencers who have been doing this style of makeup for years. In an interview with Tajia Reed, she stated, “Watching popular trends get criticized as “ghetto” or “ratchet” when Black and brown women do them and then applauded when white women do them is “a rite of passage for Black and brown women,”. (Buzzfeed). Many creators felt that it is important for people to properly credit trends to their original inventors, rather than give them a whole new title. So far, no statement has been made by Hailey addressing this issue.

These are just a few of the many ongoing trends that are improperly credited to celebrities or given culturally inappropriate names. It is important to know the history and origins of a term or trend before giving credit to the wrong person or group.