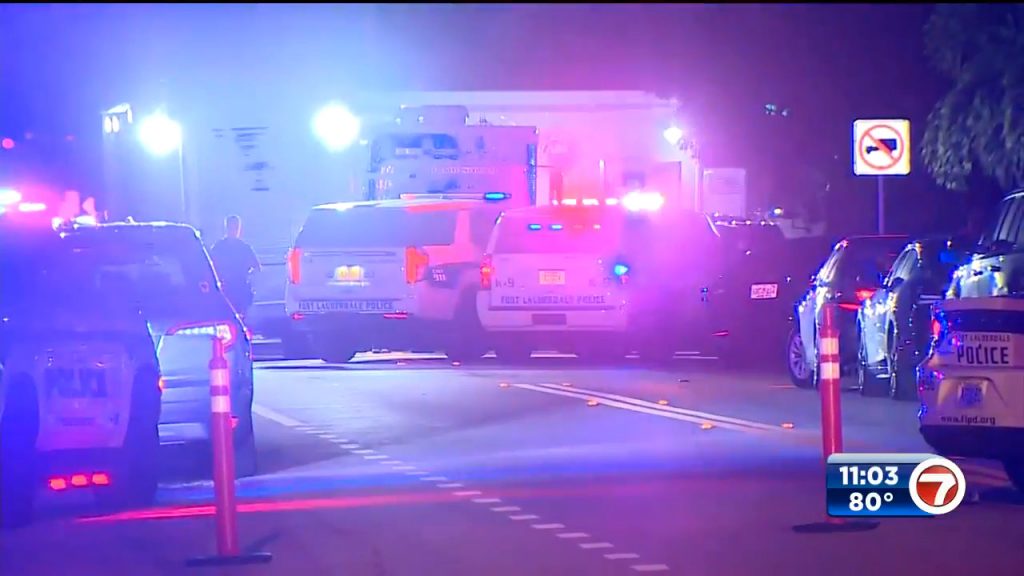 On Thursday, October 27, 2022, the Wilton Manors Police Department got a very odd call claiming that Brain Koller was in possession of a bomb. After the police found his location, which was at a dentist’s office, they tried communicating with Koller to get him to compromise and hand over the bomb. Koller did not easily come to an agreement. He became heavily frustrated over the fact that the police were not letting him speak to the FBI, all while hollering offensive things to them. The police were concerned that Koller might trigger the bomb, so they evacuated residents to a safer area until they resolved the problem.

There was much said from the witnesses that were present during this scare. “It was very scary because I’m literally right there. I just called my kids and they’re like, ‘Get out, get out, get out of the house, it’s a bomb, get out,’” claimed Jackie Franco.

Later on Koller gave up and came outside. The police and SWAT searched him carefully and discovered that he had fabricated the threat.  The package, which he had claimed to be a bomb, was empty. Koller is now being held in custody, facing three charges: threatening to use a weapon of mass destruction, aggravated assault with a deadly weapon, and criminal mischief.