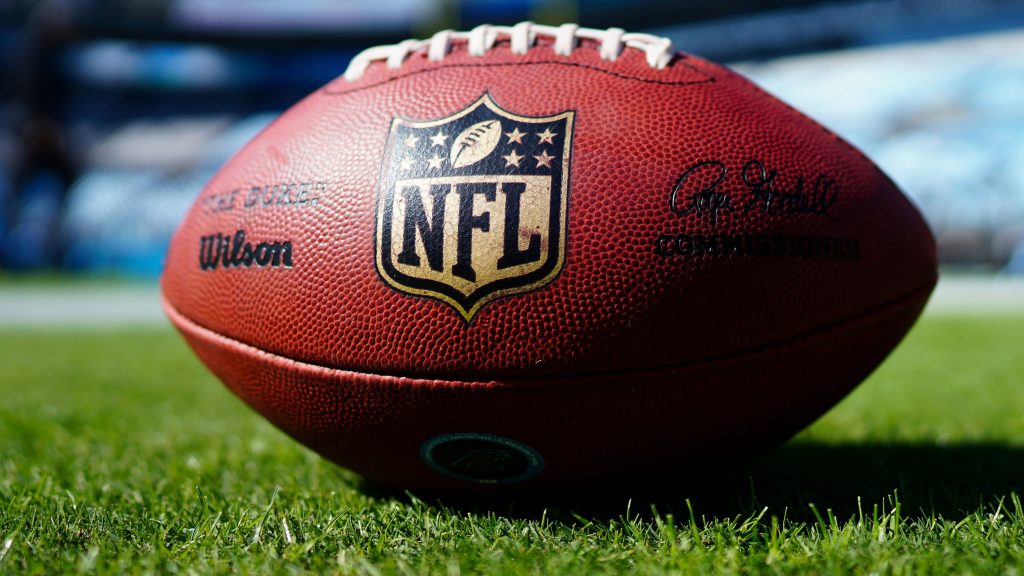 Football can be a difficult sport to understand and you may get lost wondering what everyone is talking about if you are not familiar with the terminology. This article will help you better understand the basics of football so that in the future you can hold a conversation with a football fan!

First off, the quarterback is the player who is snapped the ball and either attempts to throw it or hands it off to the running back, also known as RB. The goal is to try and drive the ball down the field by throwing it to a wide receiver or giving it to the RB for him to try and run it into the endzone. The endzone is a 10-yd rectangle at each side of the field and the team with the ball will try to get into the opposing team’s endzone to score a touchdown. Each touchdown is worth 6 points. If they are able to score a touchdown, or TB they have two options, kick an extra point where a player has to kick the football from 33 yards away through the 2 yellow poles at the end of the endzone, otherwise known as the uprights. This will give a team one extra point. The other option is to “go for it” and try to get back into the endzone from the 5-yd line, and if they make it they will get 2 extra points. The second option is only typically chosen if the team are down points.

If someone says their team is a “rebuild,” it means that their team is looking to retool with young talent. Some teams that are currently on a rebuild include the Houston Texans, Chicago Bears, New Orleans Saints, and the Carolina Panthers. When new players come into the NFL from college there is a draft where teams pick players they want in order to improve their roster without spending a lot of money.

There are four parts to the NFL season. The first part is the preseason where games don’t count and teams just warm up for the regular season. During the regular season teams compete for 17 weeks to try to get the best records to make it into the playoffs. The playoffs are in a bracket format and if you lose one game then you are out. The Super Bowl is the final game of the season for all the marbles and is normally the greatest game all season where the best two teams from each side of the bracket play each other. Every NFL team and fan wants their team to win it all. These are all the basics you need to know when talking to a football fan. Hopefully you can take what you learned here and apply it to your day-to-day football conversation.