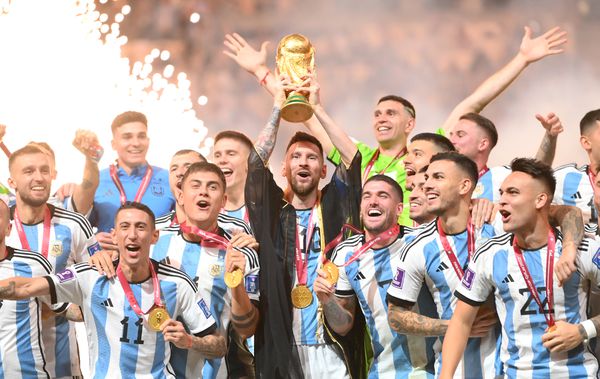 The World Cup has finally concluded, which means we have our champions crowned as the best in the world. The final was between France and Argentina in a very close match that went to penalties after the game was tied 3-3, with Argentina winning. This win has arguably cemented Leonel Messi’s legacy as the greatest soccer player of all time. This win has left Messi with nothing left to win after he has won every major trophy in club and international soccer. This also puts Messi at the same level as Diego Maradona, a player Messi has always been compared to, with both of them now having one world trophy for Argentina. This World Cup win was Argentina’s third World Cup, their first in 1978, second in 1986, and now third in 2022.