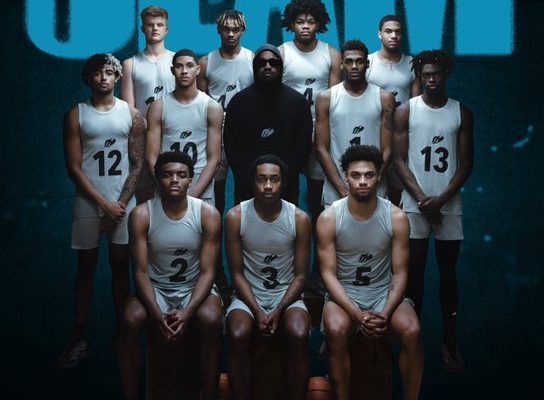 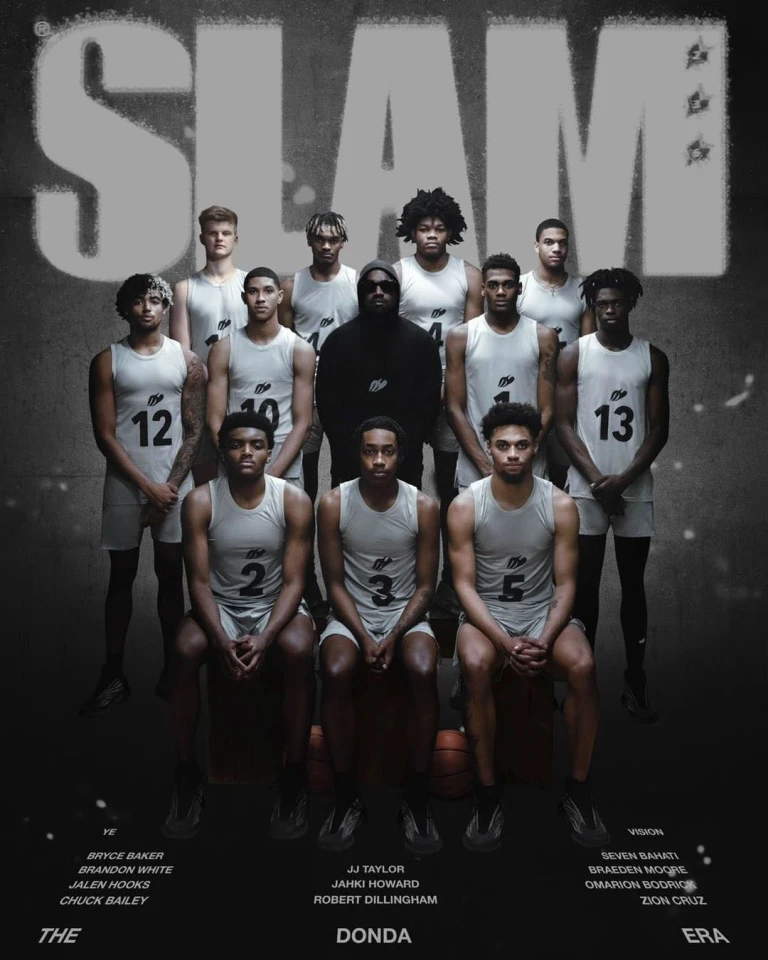 Donda Academy is located in Simi Valley, California. It is a Christian private school pre-kindergarten – 12th grade, founded by celebrity Kanye, Ye, West. The only school sporting activity is a high school basketball team. Recently, Kanye’s basketball team was removed from tournaments as a backlash of his actions on social media.

Accoring to the L.A. Times, “Three top tournaments have dropped the Donda Academy Doves because of Kanye West’s antisemitic remarks, putting their season in jeopardy.” The team has been disqualified from a high school tournament over Ye’s recent outburst of antisemitic remarks. Donda Academy will no longer be permitted to compete in the Scholastic Play-By-Play Classics, which has five national locations and is one of the preeminent developmental tournaments for young basketball stars, says CBS high school sports. “Kanye’s words and actions violate our values as a company and a country, and what we seek to ensure at all of our events — a spirit of diversity, sportsmanship, inclusion, equity and mutual respect,” Treatman said in a statement. “While we are firm in our reasoning for this decision, it does not diminish our heartache and regret for Donda’s hardworking student-athletes who will lose out the most as a result of Kanye’s actions.”